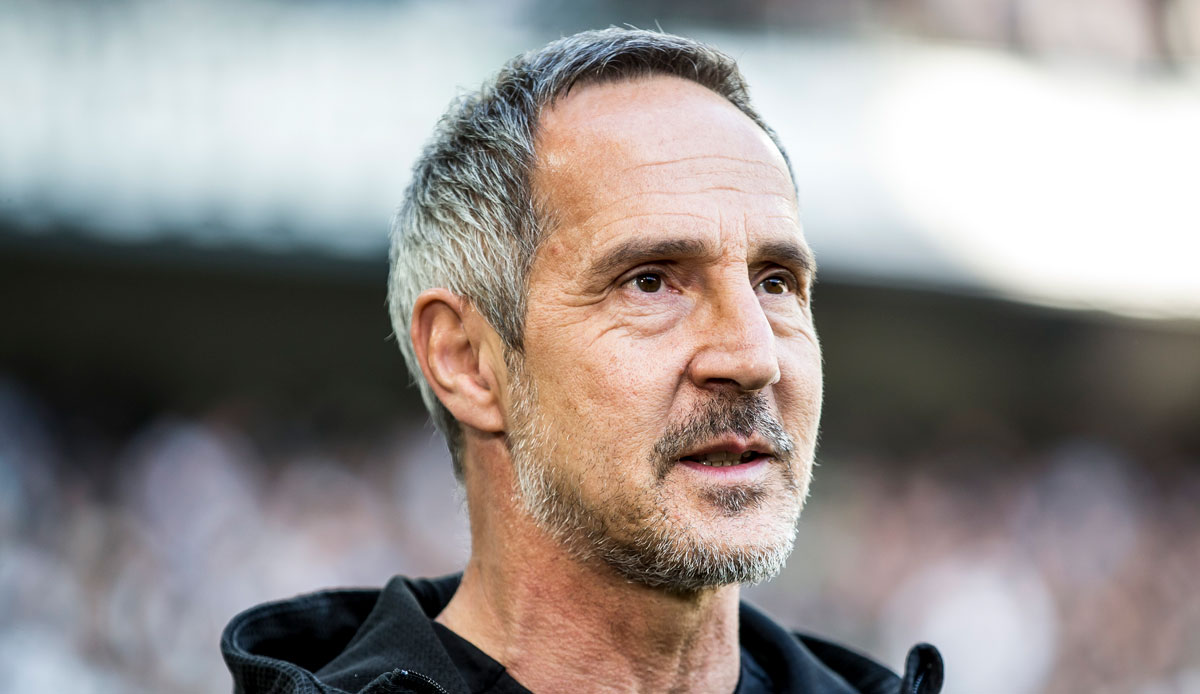 Coach Adi Hütter and Bundesliga club Borussia Mönchengladbach go their separate ways at the end of the season.

“We mutually agreed on that,” said the Austrian after the 5-1 win over TSG Hoffenheim on the final day of the season sky.

This was preceded by intensive discussions with those responsible for the club. There had already been media reports about an imminent separation. The five-time German champion had clearly missed the European Cup ranks under Hütter.