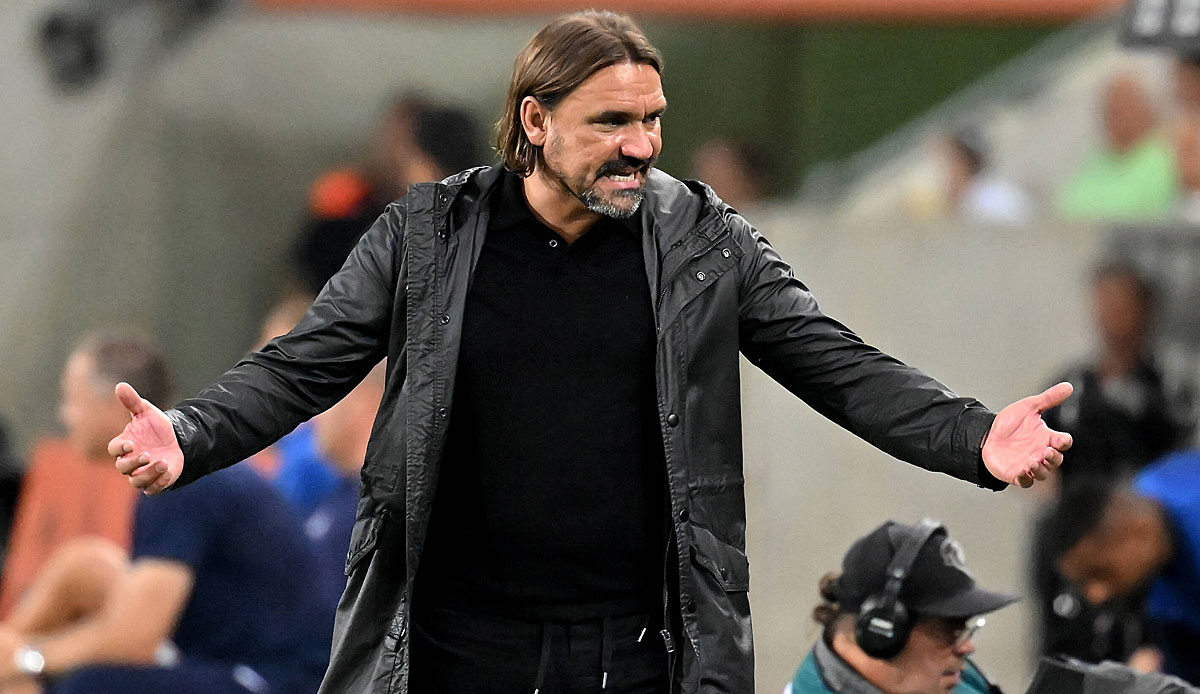 Coach Daniel Farke sees Borussia Mönchengladbach’s provisional lead in the standings as a welcome snapshot. “We’re a long way from being able to call ourselves a top team. But I’m happy for our supporters that they can dream unrealistic times – that’s perfectly okay. Our fans are allowed to do that, we stay on the carpet,” said the new coach Foal eleven after the 1-0 (1-0) against Hertha BSC.

After three matchdays, Gladbach have seven points in the account, more since the introduction of the three-point rule. “The lead in the standings at the time is not that important. What’s important are the seven points. Nobody can take them away from us anymore,” said the 45-year-old, emphasizing: “I’m far from taking off. I’m a realist. The seven Points help bring stability to the club.”

Farke, on the other hand, reacted angrily when he opened DAZN with the first question after the game about the future of keeper Yann Sommer, about whom there are rumors of a transfer: “We just took the lead in the table on a Friday evening, we kept a clean sheet, we played an outstanding game, seven points – how can you ask such a question?”

Farke further explained that “a second after the final whistle” we could not be expected to issue a “perfectly prepared press release”. He said to Sommer: “He’s one of the best goalkeepers internationally, definitely one of the best in the Bundesliga. We have no intention of giving up a goalkeeper of that class.”

Sommer himself, whose contract expires after the season, spoke of “very open talks” and that there was “no stress at all”.