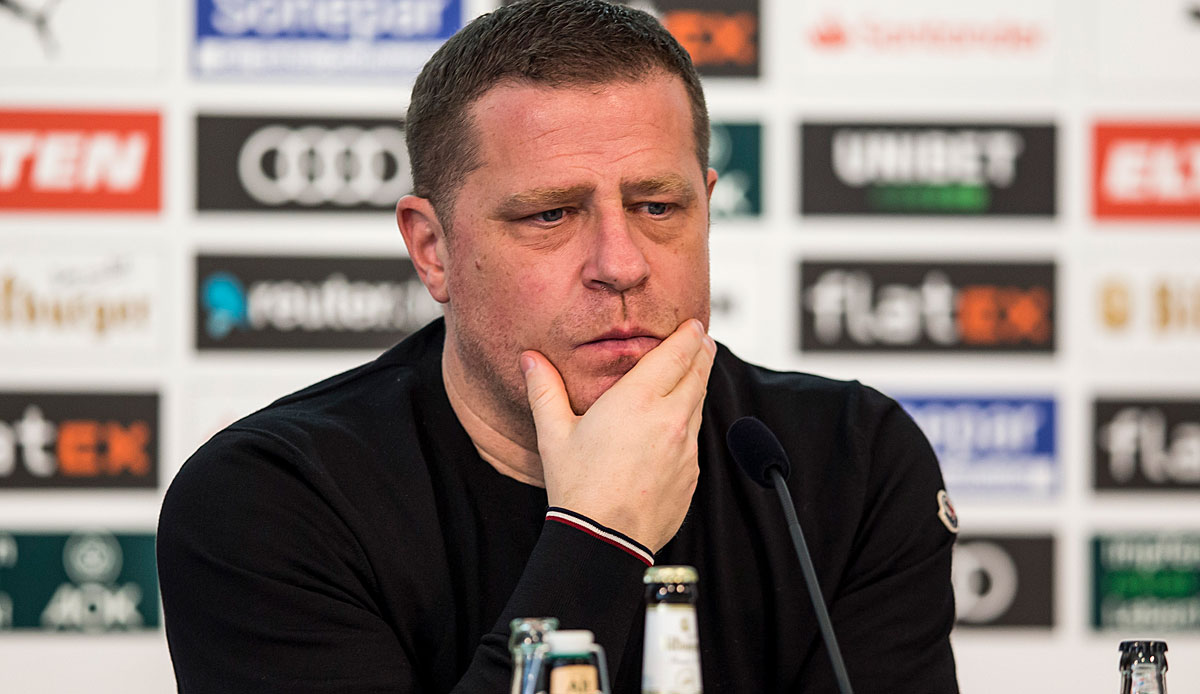 The Mönchengladbach fan project sharply criticized Max Eberl in view of his approaching move to league rivals RB Leipzig and confronted him with harsh allegations.

Eberl’s desire to move to RB was already clear before he left Borussia, writes the only recognized umbrella organization for Gladbach fans in an open letter to the former sports director. At the end of his tenure, Eberl delivered a “spectacle”.

That also applies to Eberl’s last press conference. The 48-year-old resigned from the football business in tears and, according to his own statements, exhausted.

“Providing to the public this image of your professional football fatigue while you’re haggling over your exit to Red Bull is – we can’t put it any other way – downright shoddy and a slap in the face to anyone actually affected by burnout.” , the letter says.

There had already been speculation about a move to Leipzig at the beginning of the year. “The rumor was so hot that you even picked it up in your PK in January and vehemently denied it. Today we not only know that there were no rumors and that your statements were not lies, but also that your desire to change to this construct was before your public departure.”

Eberl makes himself “the henchman of the business”

Eberl is currently on the verge of an engagement in Leipzig, where he would meet former Gladbach coach Marco Rose. Above all, the choice of club meets with a lack of understanding among the fans.

“So you’re making yourself the henchman of the business that made you leave your supposed heart club overnight in January?” writes the fan project, which with around 7,000 members is one of the largest fan representatives in Germany.