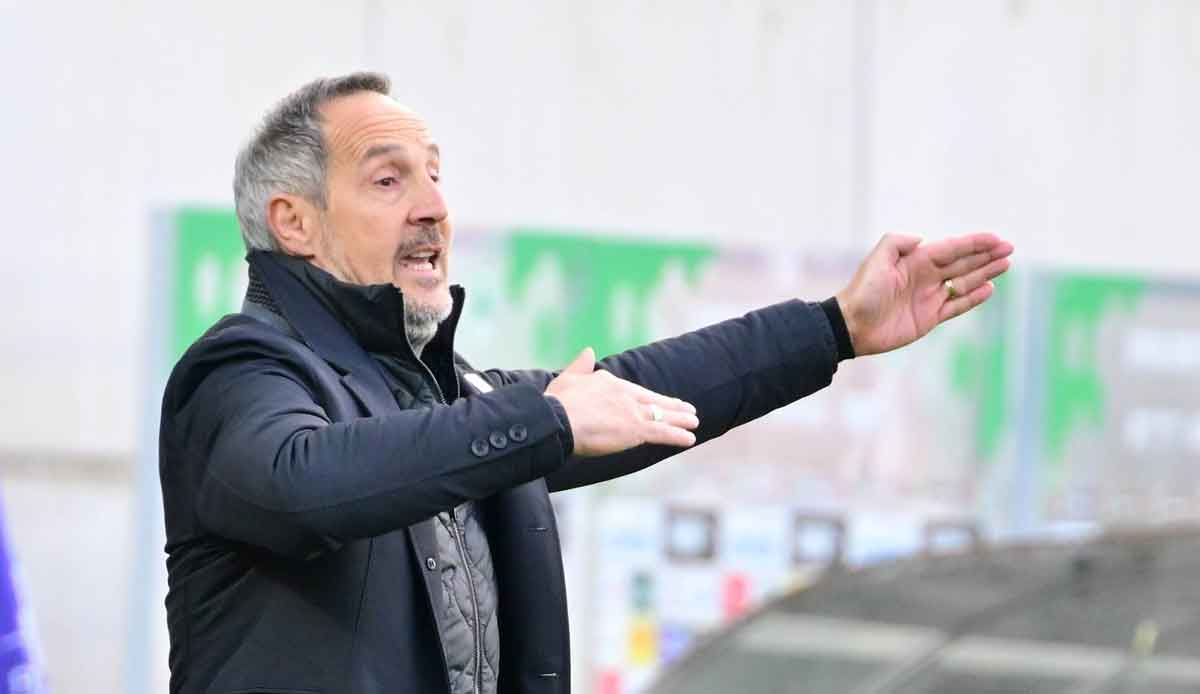 Sports director Roland Virkus from Borussia Mönchengladbach is planning with coach Adi Hütter despite an overall disappointing season. “Our goal is clear: we want to start the new season with him,” Virkus replied in a kicker interview when asked whether a constellation could arise in which Hütter would no longer be on the Gladbach bench next season.

The Austrian still has a contract with the five-time German champions until 2024. “It’s the most normal thing in the world for us to sit down and talk about the project ahead of Borussia,” said Virkus: “There hasn’t been any time for that because we’ve been through the sporting situation initially had other tasks to cope with.”

Since the victory at SpVgg Greuther Fürth on Saturday (2-0), Borussia has had planning security. However, Virkus admitted that the general conditions for Hütter had changed due to the effects of the corona pandemic since the contract was signed.

“The conditions under which Adi Hütter made his commitment were different, that’s right,” said Virkus. That’s why it’s about “sitting down in peace, looking deep into each other’s eyes and talking absolutely openly about everything. Does the coach accept the changed circumstances? What are his transfer wishes? Can he get along with the goals of the club identify? You have to discuss that. In order to find a common path in the end.”

The squad faces changes. “The structures within the group are perhaps a bit encrusted and need to be broken down. A breath of fresh air certainly doesn’t hurt when a team stays together for so long,” explained Virkus.

He would like to keep the strikers Alassane Plea, Marcus Thuram and Breel Embolo (all contract until 2023). “I will fight for the boys,” said the sporting director. But it’s also about “what your personal plans look like”. It cannot be ruled out “that they are pursuing other goals for themselves”.