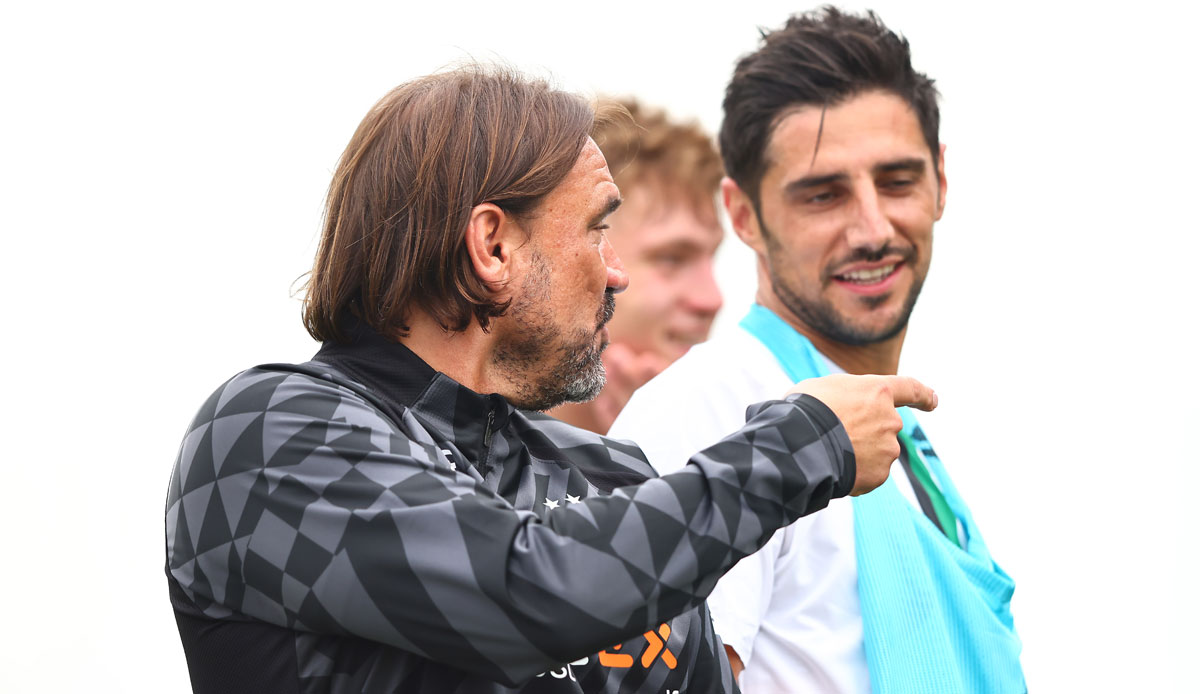 The first impression of Farke was “very positive”, Stindl continued: “He has great demands on the mental, on the football, but also on the physical.” With the new coach, things go “right into the full force on the training ground”.

Farke was introduced as the new Borussia coach at the beginning of June. The 45-year-old succeeded Adi Hütter, who had to leave the club after a disappointing season that ended in tenth place.

“We had some problems, that can’t be dismissed,” said Stindl about the relationship with the Austrian, but also defended Hütter: “It’s too easy for me to pin it down to the coach. Some players don’t have the power either shown what they are capable of.”