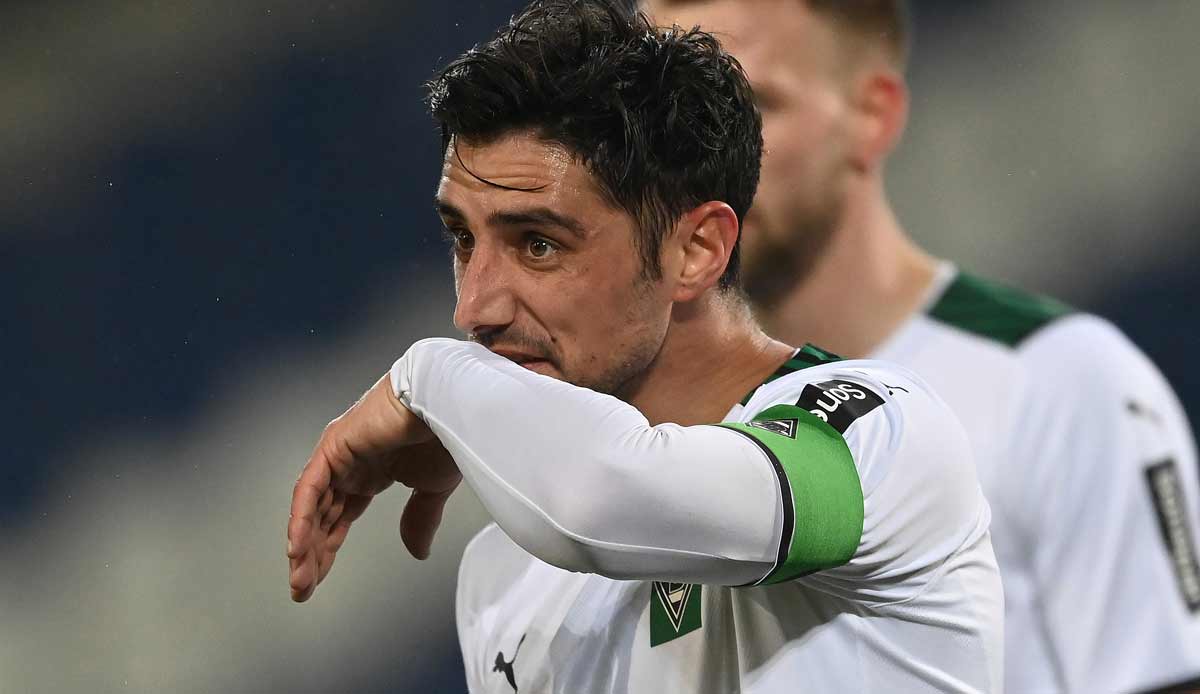 Captain Lars Stindl will probably have to step down for several weeks at Borussia Mönchengladbach. The 33-year-old suffered a fascial injury in his left thigh during the 9-1 win in the first round of the DFB Cup against SV Oberachern. That was the result of an MRI scan on Monday.

The injury was a “big downer. He will miss one or two competitive games,” Gladbach coach Daniel Farke said immediately after the game. Stindl was substituted after 60 minutes on Sunday. He had previously scored 7-0.

Borussia will start the Bundesliga season on Saturday (3.30 p.m.) with a home game against TSG Hoffenheim.