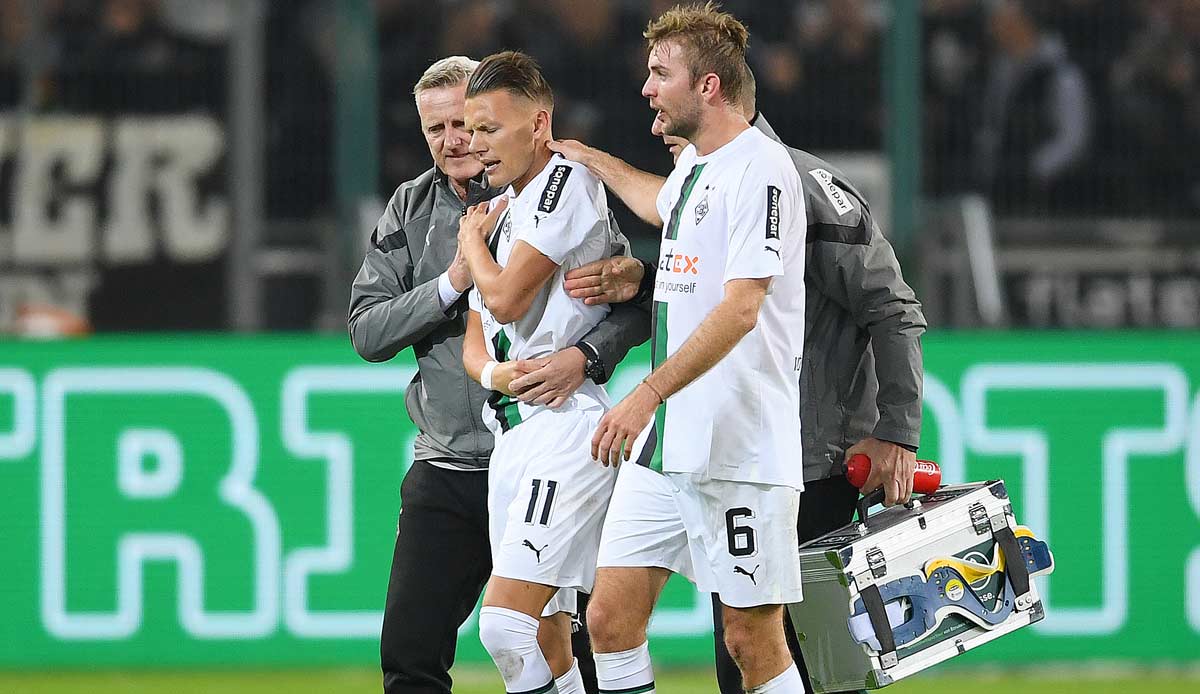 Borussia Mönchengladbach will definitely have to do without midfielder Hannes Wolf in the other games this year.

The 23-year-old Austrian has to have an operation on his shoulder. This was confirmed by Borussia coach Daniel Farke in the Rheinische Post.

Ko Itakura and Florian Neuhaus had previously failed for the remaining games in 2022.

Wolf had suffered a labrum tear in the shoulder joint in the 3-0 win against RB Leipzig. Shortly after being substituted on, Wolf fell on his right shoulder in a duel with his compatriot Xaver Schlager and was subsequently substituted again.