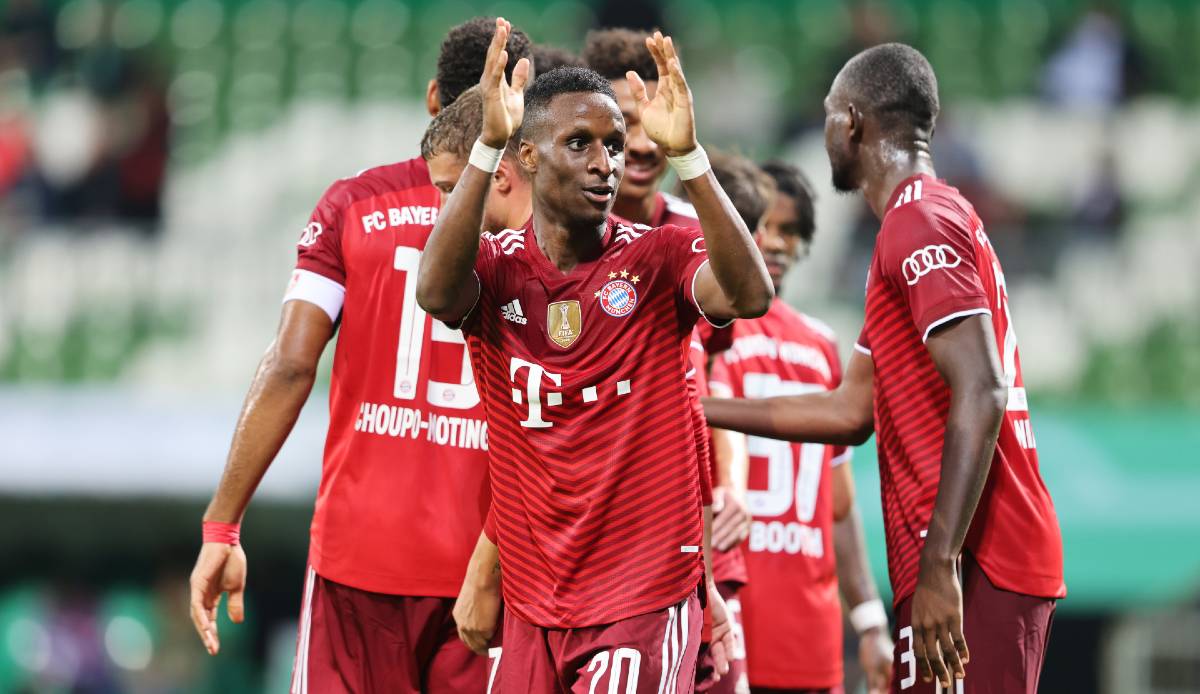 Bayern Munich full-back Bouna Sarr has been forced to take a break and is threatened with losing the World Cup: The Senegalese had surgery on his left knee on Tuesday and will most likely miss the finals in Qatar (November 20 to December 18).

The surgery was due to “persistent patellar tendon problems”, Sarr will be absent “for the time being”, the club said.

Sarr has not played a game for Bayern this season, but the 30-year-old is set for the national team. In February he won the Africa Cup with Senegal.