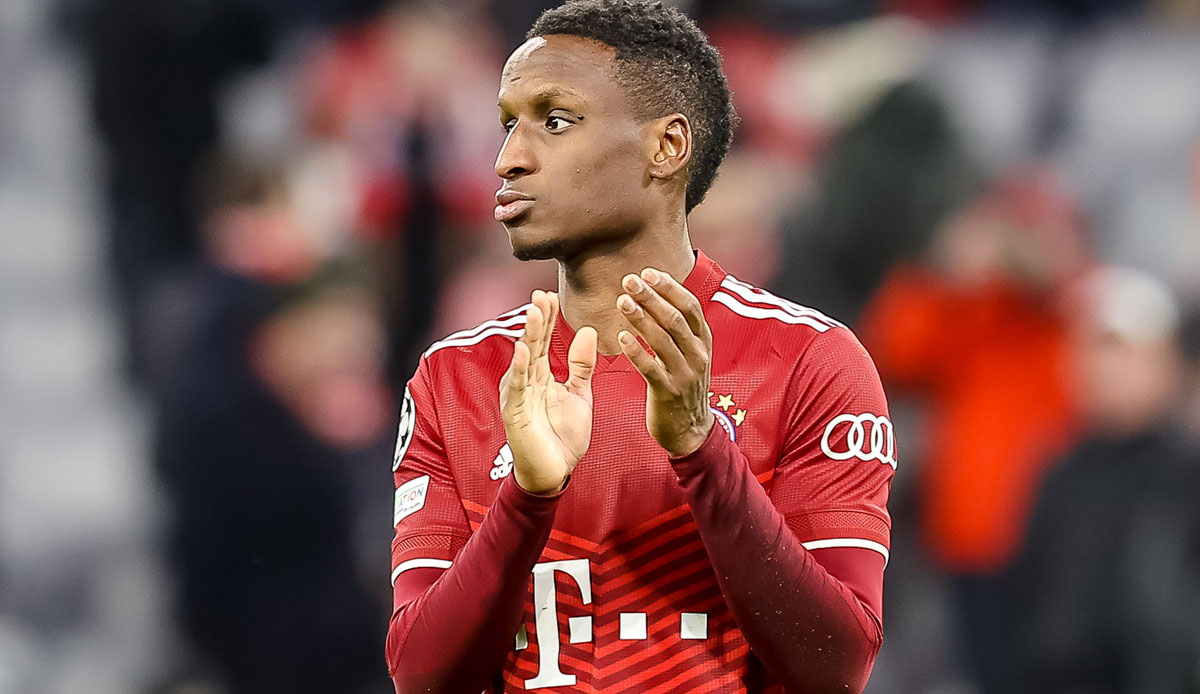 Bouna Sarr has had knee surgery. The operation will apparently result in a long absence.

Bayern Munich defender Bouna Sarr is threatened with a compulsory break until the end of the season because of his patellar tendon operation. This reports the picture. She writes that the Senegalese has been out of action for at least six months and that he may not be able to play again this season.

This would be a significantly longer downtime than was originally assumed. So she wrote L’Equipe a few days ago, Sarr will miss the World Cup in Qatar, but will probably be available again at the start of the second half of the season.

Sarr has repeatedly struggled with knee problems for the past two years, and the operation should now resolve them.

Bayern coach Julian Nagelsmann is missing an alternative for the right-back, although Sarr would have had little chance of playing anyway. The 30-year-old has not played a game this season.

In 2020 he switched from Olympique Marseille to FCB. The Munich team paid eight million euros for him at the time, but the transfer was not a success. Last season he only played a total of 59 Bundesliga minutes because he was struggling with the aforementioned patellar tendon problems and also took part in the Africa Cup of Nations with Senegal and won it.