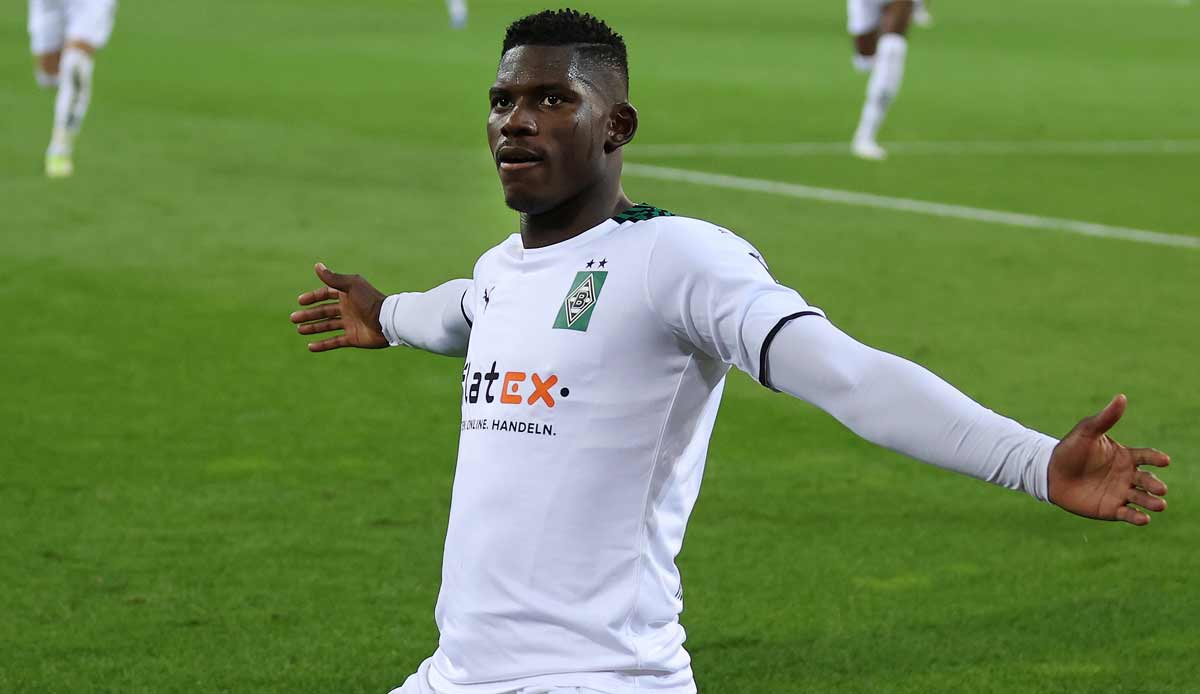 “Breel approached us with the desire to do something new. In the end we found a solution that satisfied everyone,” said sporting director Roland Virkus.

According to the French media, the fee should be around twelve million euros.

Embolo moved from Schalke 04 to Gladbach in the summer of 2019, where he scored 25 goals in 106 competitive games.