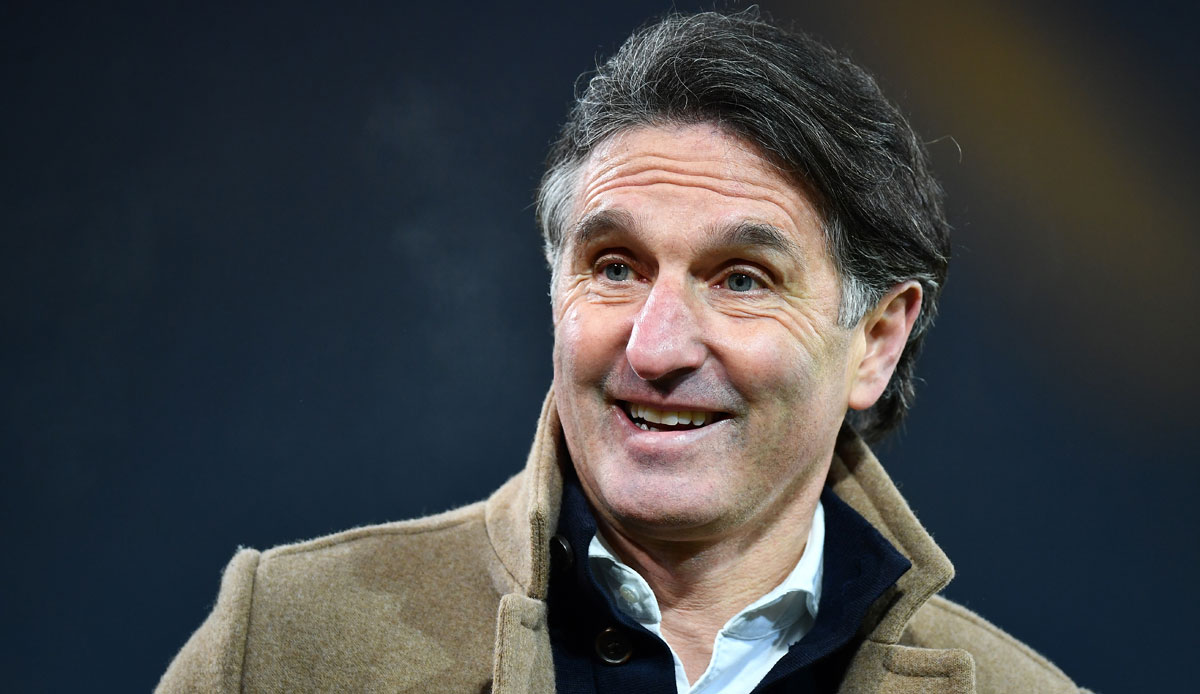 VfB Stuttgart have signed Bruno Labbadia as their new coach. The Swabians announced this on Monday.

Labbadia, who was on the touchline in 119 competitive games at VfB from December 2010 to August 2013, has been given a contract in Stuttgart until 2025.

“As is well known, VfB is not just any club for me. In Stuttgart I spent a very important phase of my coaching career for almost three years and now I want to help VfB stay in the Bundesliga,” Labbadia is quoted as saying in the message: “We will start work immediately and prepare everything for the start of training on December 12. I’m moving to Stuttgart on Wednesday, so we’ll quickly get an overview of the team’s level of performance and work hard and with great joy every day to make progress .”

With ex-Bundesliga professional Bernhard Trares and Benjamin Sachs, the 56-year-old brings his own assistant coaches to Swabia. Michael Wimmer, who took over as coach after the dismissal of Pellegrino Matarazzo and has won four games in seven competitive games, will leave VfB.

Most recently, ex-professional Labbadia worked at Hertha BSC, where he was released in January 2021 after nine months of work.

The new management duo at VfB is complete. On Saturday, the club announced the signing of Fabian Wohlgemuth, who succeeds Sven Mislintat as sporting director and has signed until June 2025. Of the picture VfB is said to have paid around 250,000 euros to second division club SC Paderborn 07 for Wohlgemuth.