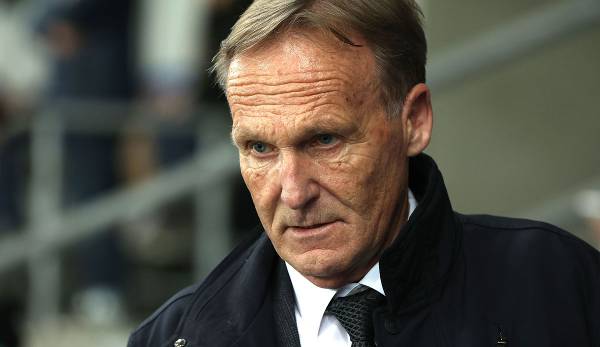 Another attempt to establish a Super League in football is to be undertaken under new management. The hoped-for support from Germany, on the other hand, will probably still not be forthcoming.

Under the leadership of former RTL boss Bernd Reichart and his agency A22 Sport Management, a new attempt is to be made to introduce the Super League at the request of Real Madrid, Real Madrid and Juventus. That became known on Wednesday. But the enthusiasm about it among the top German clubs is still rather weak.

Oliver Kahn, the CEO of FC Bayern, told opposite picture Regarding the new plans: “The attempt at a Super League failed a year and a half ago. We have communicated our position clearly since then.”

And BVB Managing Director Hans-Joachim Watzke, who is also Chairman of the Supervisory Board at DFL, made a clear statement about the cause: “The Champions League is an absolutely outstanding format, especially from 2024! I also feel that I am in very good hands with UEFA , because she also has an eye on the smaller clubs.”

That Champions League is facing a reform from 2024 and will be increased to 36 (previously 32) clubs. In addition, there will be eight instead of the previous six preliminary round games, which will no longer be played in groups but in a league.

All of this should significantly increase the income for the clubs again. The reform was ultimately a consequence of the Super League plans.

RB Leipzig’s managing director Oliver Mintzlaff also stuck to his previous stance: “We had already made a clear statement in April 2021, when there were last such efforts, and completely rejected the plans to found a Super League. Nothing has changed in our stance since then changed.”

And even with Eintracht Frankfurt, the makers of the Super League, who took part in the CL for the first time, don’t seem to be running into open doors. Board member Axel Hellmann is quoted as saying: “I am in no way convinced of the concept of a Super League. Also any offers in the direction of permeability, so as not to give the impression that it is a closed league with Europe’s top clubs , I don’t think is possible without constructive cooperation with UEFA.”

After all: Fernando Carro from Bayer Leverkusen found positive words about Reichart, whom he knows from the days they spent together at the Bertelsmann Group: “No matter where this initiative goes, you have won a top manager in Bernd Reichart.”