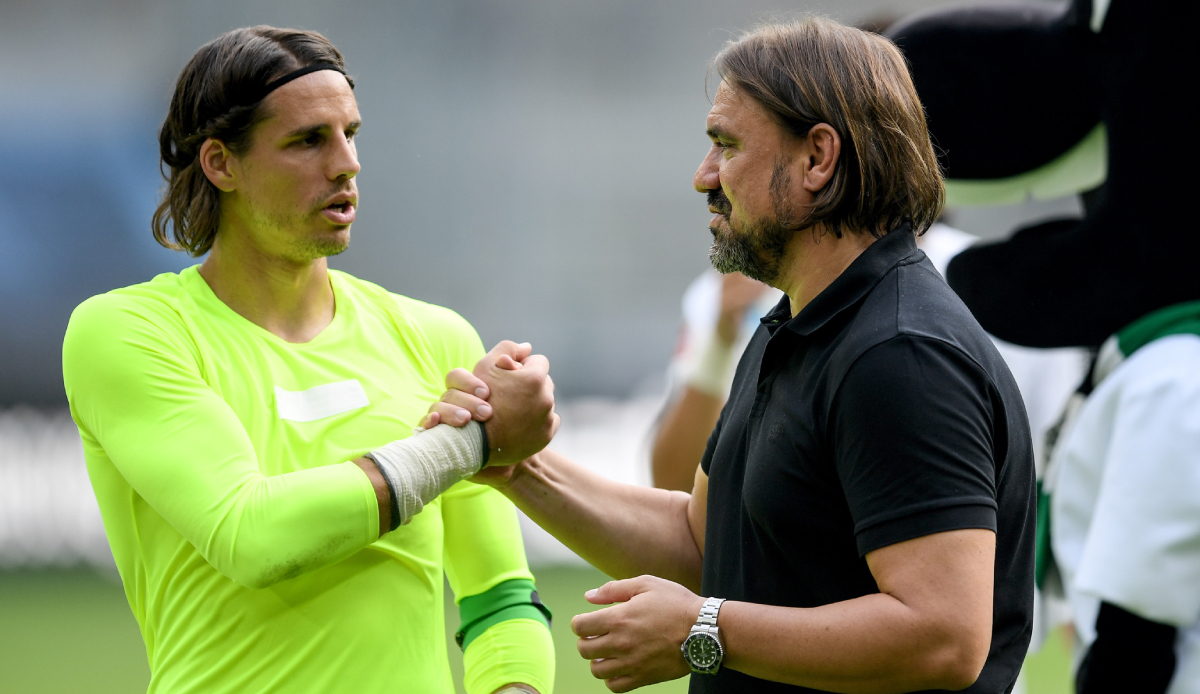 The goalkeeper Yann Sommer, who is willing to change, was in the starting XI for the win and was substituted along with eight other colleagues at the break.

Before the first competitive game in the Bundesliga kicks off on January 22nd, Gladbach have one last test against second division side FC St. Pauli on Saturday (2:00 p.m.).