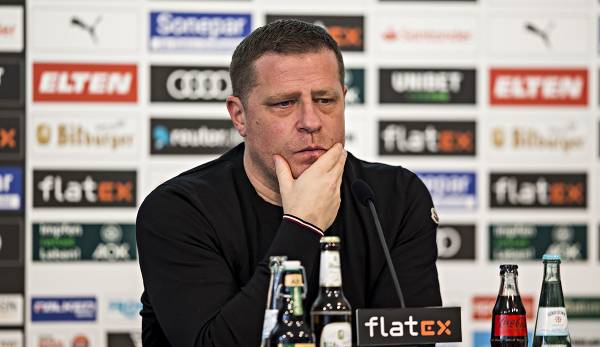 In the Bundesliga there is a top game between Eintracht Frankfurt and RB Leipzig on Saturday evening. Here you can get all the information about the transmission situation on TV, live stream and live ticker.

Top game in the evening! This Saturday at 6.30 p.m. Eintracht Frankfurt welcomes the RB Leipzig team. It’s a duel that historically couldn’t be more even: of the 12 games they’ve played against each other, only five haven’t ended in a draw. But unlike in previous years, the distribution of roles is clearer this time.

What unites the two teams is a more or less messed up start to the season. Both Eintracht and Leipzig were able to get just two points within the first three games. For the Champions League participants, this yield is of course far below their own expectations. Last weekend both teams finally found their way back to winning ways. While the Hessians stole three points from Bremen in a spectacular way (3:4), the Saxons knew how to convince with their usual sovereign style of play against Wolfsburg (2:0).

In tabular form, these results put both clubs in midfield. The gap to the international places has now been reduced to three points, and there is still a five-point difference to leaders Bayern Munich.

Like all other matches on this day, the game between Frankfurt and Leipzig will also be broadcast exclusively by the pay TV company sky transfer. We have summarized everything you need to know about broadcasting on TV and live stream below.

If you want to watch the encounter between Frankfurt and Leipzig today, you must be in possession of the Sky Q-Be receivers. Because only this receives the corresponding signal for the transmission. The good piece is currently available – in combination with the Bundesliga package, which is also necessary – for 20 euros per month in the annual rate. In addition to all Saturday games in the first Bundesliga, you can also use it to access all matches in the 2nd Bundesliga. For the surcharge of five euros sky also all other available content on top of it. All information is available via this link.

But if you already have all the necessary basic requirements, you don’t have to do anything other than call up the corresponding station. Here the company has entered the channel Sky Sport Bundesliga 1 fixed. Transmission will begin at 5:30 p.m.

On the other hand, you can use the services of much faster Wow (formerly SkyTicket) to back up. This is a platform on which you can follow various sporting events in the live stream. Unlike in the case of Sky Q-Subscription models, there are not different levels here, but only a single offer that includes all the content that is available to the company.

This means that in addition to the first and second Bundesliga, customers can also see all DFB Cup and English Premier League matches, every Formula 1 session of the current season and various tennis, golf, ice hockey and handball events. Charged for a monthly subscription sky currently 29.99 euros, for the annual subscription 24.99 euros per month are due. You can find out more via the following link.

Are you now looking for an alternative to the fee-based transmission methods mentioned? Then we can recommend our in-house live ticker. Here we provide you with all the important events from Frankfurt every minute. And best of all: the ticker is completely free. Feel free to stop by.

Click here for the live ticker of the game Eintracht Frankfurt vs. RB Leipzig