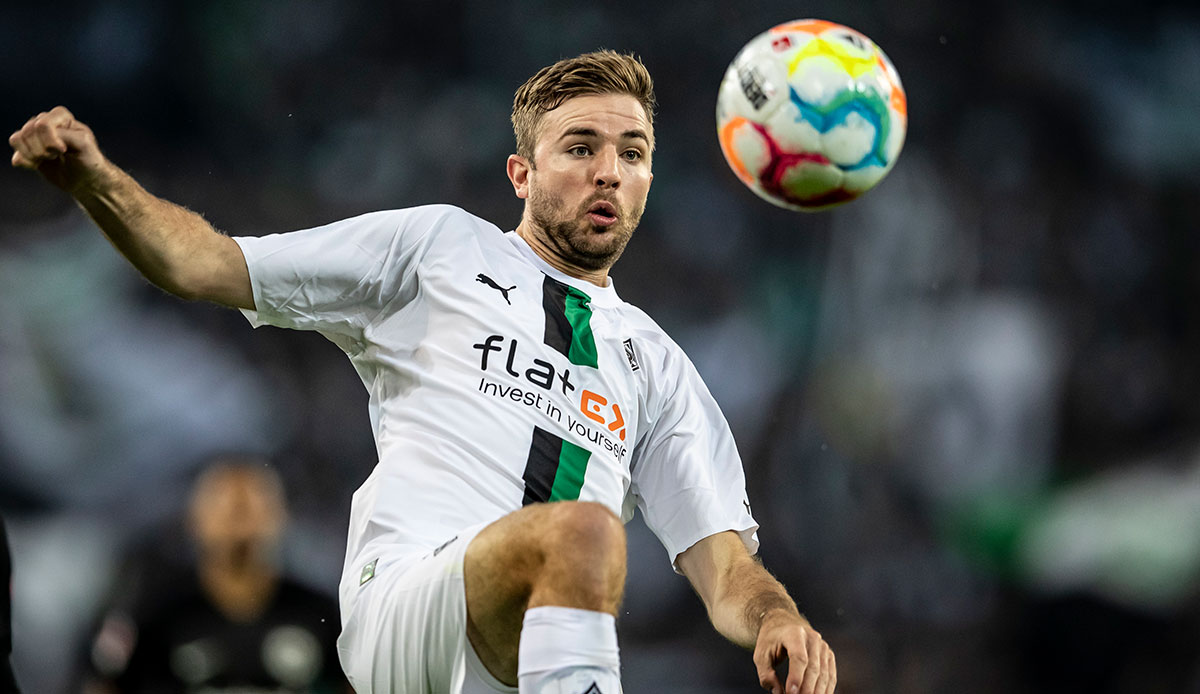 Start of the 13th match day of the Bundesliga! In the evening game on Friday, Borussia Mönchengladbach welcomes the team from VfB Stuttgart. Here you can find out how you can follow today’s match live on TV, live stream and live ticker.

Borussia Mönchengladbach and VfB Stuttgart have met for the 101st time in Bundesliga history. If the Swabians have the advantage in this historic duel, they are clearly at a disadvantage in the current table comparison. In twelve match days, the foals were able to collect exactly 16 points, while the Stuttgart team only eleven.

Nevertheless, the Gladbachers are still looking for their form. Coach Daniel Farke’s team lost the last three competitive games in a row; including the unfortunate 2-1 defeat in the DFB Cup at second division Darmstadt 98. The current downward spiral is partly due to the tense personnel situation, according to the coach. With Yann Sommer, Florian Neuhaus, Jonas Hofmann, Hannes Wolf, Stefan Lainer and Ko Itakura, the team is currently missing numerous top performers.

But Stuttgart is not in the easiest phase of the season either. The Reds recently parted ways with promotion coach Pellegrino Matarazzo. However, under interim coach Michael Wimmer, the team has recently had some success again. Three of the last four competitive games have been won, which is why you could leave the acute relegation zone for the time being. They currently have a two-point lead over Leverkusen in 16th place.

To watch the game live, you must have a subscription to DAZN be. The streaming platform has the exclusive broadcasting rights of the game. All information about the transmission times and subscription prices can be found below.

The cost of such a DAZNsubscription is currently €29.99 per month or €19.99 per month for those who opt for the long-term annual rate. For the price you get access to the largest live sports library in Germany: Bundesliga, Champions League, NFL, NBA, UFC and WWE are just some of the content that the company makes available to you. All further information can be found via this link.

The broadcast of today’s Bundesliga Friday game will start at 7.45 p.m. Uli lever and expert Sebastian Kneißl are in action as commentators.

In addition, there is also the possibility to follow the game on linear television. For this, however, you must be the owner of a so-called Sky Q-Be receivers. In that case, the two rectilinear channels DAZN 1 and DAZN 2 can be added to the regular program at a price of EUR 19.99 per month. You can find out everything else here.

In contrast, only our in-house live ticker is completely free of charge. Here we provide you with the latest information about the game every minute. Feel free to stop by.

Click here for the live ticker of the game Bor. Mönchengladbach vs. VfB Stuttgart