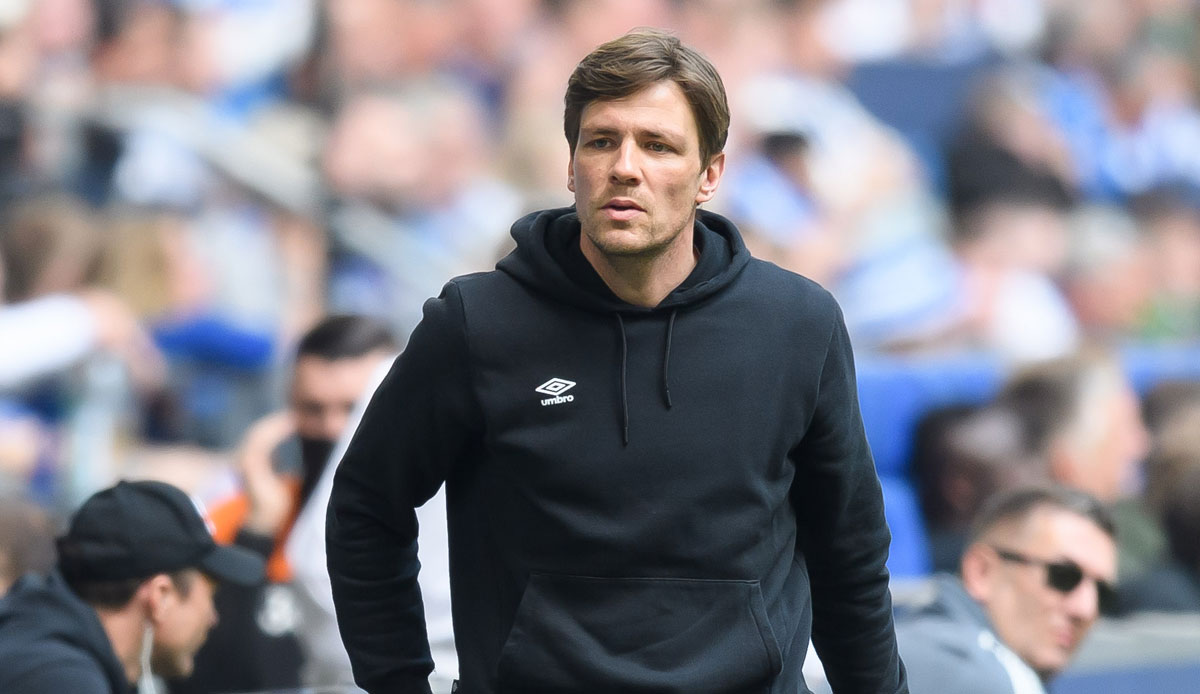 The Bundesliga clubs are in the middle of the test phase. Here you will find everything you need to know about the games on Saturday.

Werder Bremen played 3: 3 (1: 1) at Twente Enschede in a secret test. Marvin Ducksch (27th), Mitchell Weiser (79th) and Niklas Schmidt (100th) scored for the promoted team in the 2×60 minute game. Due to a police order, the game took place behind closed doors at the FC Twente training ground.

“I’m not at all a fan of such secret test matches. In this case, however, our hands were tied. Both we and Twente had received the order from the police in Hengelo that we were not allowed to communicate the game in advance for security reasons,” said Clemens Fritz, head of professional football and scouting at the Hanseatic League.

Borussia Mönchengladbach went without a win for the first time in the fourth test under new coach Daniel Farke. At the ten-time Belgian champions Standard Liège, the foals had to settle for a 1-1 (1-0) draw in a hard-fought game.

Christoph Kramer initially scored for Gladbach’s lead, the Rio world champion was there after a corner (24th) at the far post. Renaud Emond (50th) equalized after the break. Goalkeeper Yann Sommer, who was last associated with a move to Nice, led Borussia onto the field as captain.

Angelino (54′) made it 1-0 with a free kick from 20 meters out, Adam Armstrong (65′) equalised. Emil Forsberg (67th) put Leipzig back in the lead, Ilaix Moriba (90th) made the decision with a wonderful long-range shot.

The game was played over 105 minutes. After regular playing time, there was an “extra shift” of 15 minutes for both teams.

The most conspicuous man was Hugo Siquet: The 20-year-old Belgian initially headed the 1-0 (17th) before he hung up the other goals from Nils Petersen (43rd) and Kimberly Ezekwem (55th).

VfB Stuttgart scored 2-1 (0-1) in a friendly against newly promoted Premier League FC Brentford in Friedrichshafen. Thomas Kastanaras (71st) scored to equalize for the Swabians, who had fallen behind through Bryan Mbeumo (12th). Tanguy Coulibaly (90+2, hand penalty) was responsible for the winning goal.

Goals from Rani Khedira (45′), Sheraldo Becker (49′) and Robin Knoche (63′) gave Union Berlin a 3-3 (1-2) draw against Udinese Calcio in the friendly in Lienz. The capital club fell 2-0 down in the first half against the twelfth-placed side in Serie A last season.

SC Freiburg celebrated two victories against international opponents within a few hours. After Rayo Vallecano, the team coached by Christian Streich defeated Stade Rennes 1-0 (0-0) at the season opener at their home Europa-Park stadium.

The most conspicuous man against Rayo was Hugo Siquet: The 20-year-old Belgian initially headed the 1-0 (17th), before he hung up the other goals from Nils Petersen (43rd) and Kimberly Ezekwem (55th).

Michael Gregoritsch (71st) then made the decision against Rennes with ex-Freiburger Baptiste Santamaria. The fourth of the last Ligue 1 season could also be drawn to the SC as a group opponent in the upcoming Europa League season.

All results of the friendlies from July 16th