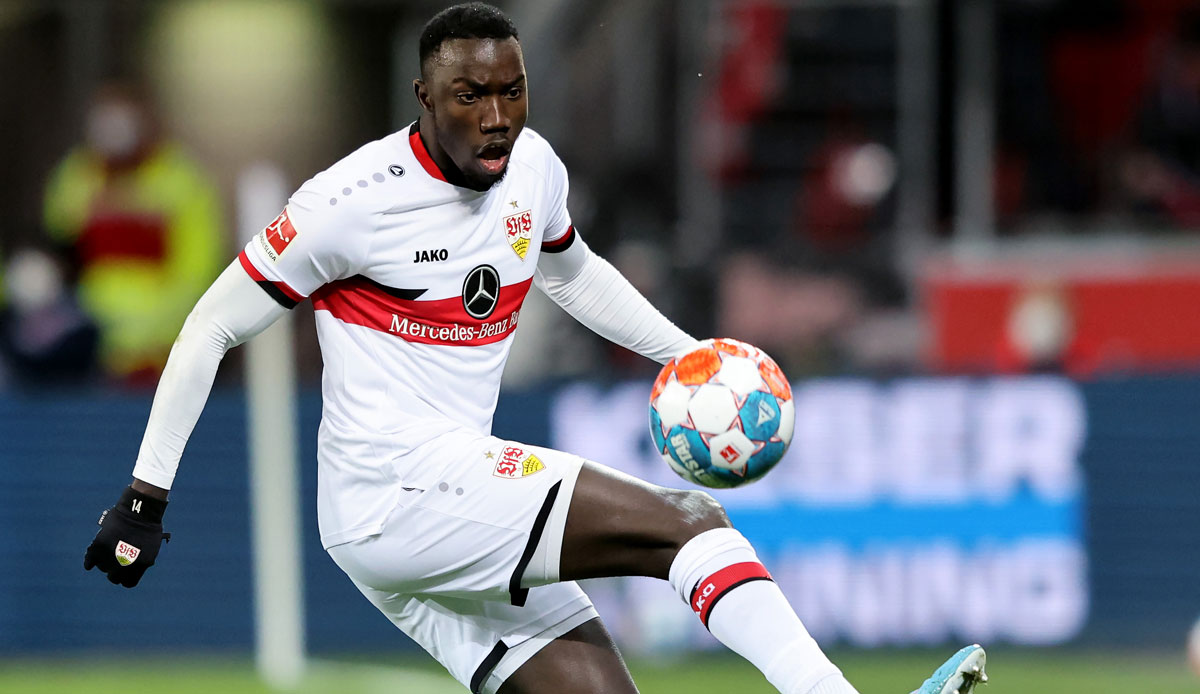 The clubs of the Bundesliga test their form a week before the 1st round of the DFB-Pokal. VfB Stuttgart was in a goal mood, while Borussia Mönchengladbach is still undefeated in the pre-season.

Almost a week before the start of the competitive game, VfB Stuttgart was in a goal mood. Coach Pellegrino Matarazzo’s team defeated the Spanish first division club FC Valencia 5-2 (2-1) in the season opener.

Borussia Mönchengladbach finished their preparations for the coming season unbeaten, but still have room for improvement. The team of new coach Daniel Farke had to settle for a 1-1 (1-0) draw against the Spanish first division side Real Sociedad San Sebastian in Borussia Park.

In the DFB Cup, the five-time German champions are challenged next week at fifth division club SV Oberachern.

Two weeks before the start of the season in the Bundesliga, VfL Bochum presented itself in an attractive form again. Coach Thomas Reis’ team easily defeated the Turkish first division club Antalyaspor 6:2 (2:1) two days after the clear defeat against Athletic Bilbao (1:4).

Hertha BSC still has a bit of work to do before the start of the Bundesliga season in two weeks. The Berliners were beaten 2-1 (1-0) in the friendly at English second division club West Bromwich Albion on Saturday.

The guests took the lead through Davie Selke (13th). However, John Swift (70th) and Daryl Dike (73rd) turned the match around. In the DFB-Pokal, Hertha will be visiting second division promoted Eintracht Braunschweig next Sunday.

The goals for coach Niko Kovac’s team were scored by Patrick Wimmer (27′), Sebastian Bornauw (55′), Jonas Wind (65′) and Jakub Kaminski (85′). The visitors from the English Premier League put on a disappointing performance, their loss was deserved at this level.

Bundesliga club TSG Hoffenheim completed their pre-season preparations with a win. The Kraichgauer prevailed against the Serie A club Hellas Verona with 3: 2 (1: 2). In the first round of the DFB Cup, coach Andre Breitenreiter’s team will take on SV Rödinghausen on July 31 (3:30 p.m.).

Eight days before the first game in the DFB Cup at the Lower Saxony amateur club Blau-Weiss Lohne, FC Augsburg botched their dress rehearsal with a 2:3 (1:1) defeat against Stade Rennes. In a game lasting 120 minutes, Ermedin Demirovic (22nd) and Maurice Malone (118th) scored the goals for Augsburg.

Benjamin Bourigeaud (5′) and Gaetan Laborde (55′) scored for the French, while Felix Uduokhai (58′) scored an own goal.

Even before the start of the game, it became known that FCA apparently wanted to sign striker Tony Martinez from FC Porto for a transfer fee of ten million euros. This was reported at least on Saturday by the Spanish daily sports newspaper published in Madrid AS.

The 25-year-old attacker is considered overstaffed in attack by the Portuguese champions and is expected to leave the club by the end of the transfer window. Martinez was also under contract with West Ham United in the Premier League but failed to establish himself at the London club.

Before the start against city rivals Hertha BSC, the DFB Cup game at Chemnitzer FC (August 1) is still on the agenda for Union.