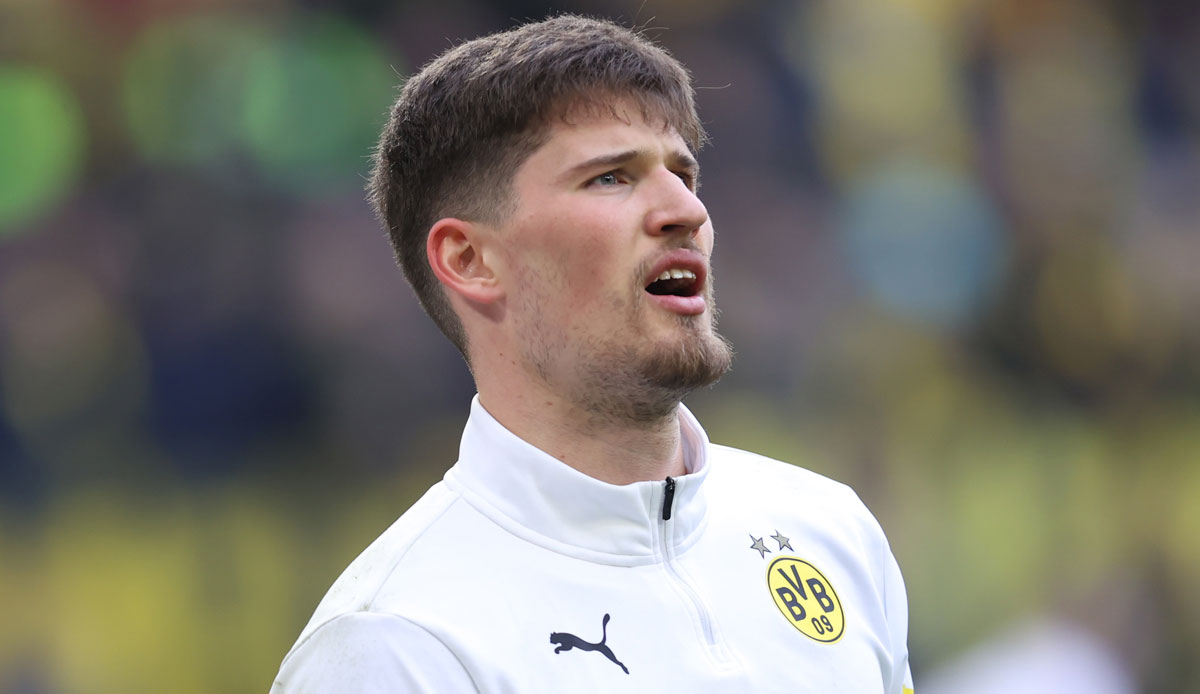 Borussia Dortmund will go into the top game of the Bundesliga against Bayern Munich on Saturday (6.30 p.m.) with the last squad. Coach Marco Rose also has to do without goalkeeper Gregor Kobel (ligament injury) and Axel Witsel (infection).

Nevertheless, BVB wants to give the party crasher and prevent Munich’s tenth championship in a row at least on Saturday. “We want to try to prevent that. That’s the task, that’s the goal,” said Rose.

In the event of a win, FC Bayern would have a twelve-point lead over Dortmund with three games remaining. BVB has lost the last seven competitive games in a row against their archrival. “We have to defend their offensive power and create chances for ourselves,” said Rose, who at least can fall back on Raphael Guerreiro. BVB has already secured qualification for the Champions League.