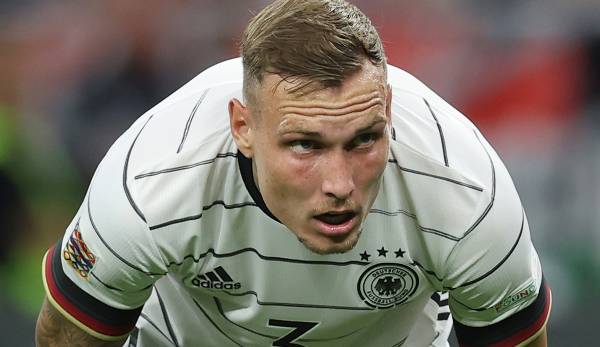 TSG Hoffenheim’s David Raum is about to move to RB Leipzig. The German international also attracted interest from the Premier League.

As Fabrizio Romano first reported, a deal is nearing completion. sports1 reports that the Saxons will put a little under 35 million euros on the table for the left-back. Raum was recently associated with FC Bayern, Borussia Dortmund and Manchester United, but it was now Leipzig who got the nod.

The 24-year-old only moved from SpVgg Greuther Fürth to Sinsheim last summer and was promoted to international within a very short space of time. In the meantime, the native of Nuremberg already has nine international matches under his belt, for the Kraichgauer Raum completed 32 games in one season, in which he scored three goals.

Raum’s contract in Hoffenheim ran until 2026, and the courted man stopped taking part in team training on Thursday. In Leipzig, Raum will now scramble for a place on the left flank with Angelino, but the 24-year-old can also play at right-back.

The full-back won the European Championship title with the German U21s in 2021 and was promoted to the Bundesliga with Greuther Fürth in the same year. Raum played 94 games for the cloverleaf between 2016 and 2021 in the 2nd Bundesliga, scoring four goals.