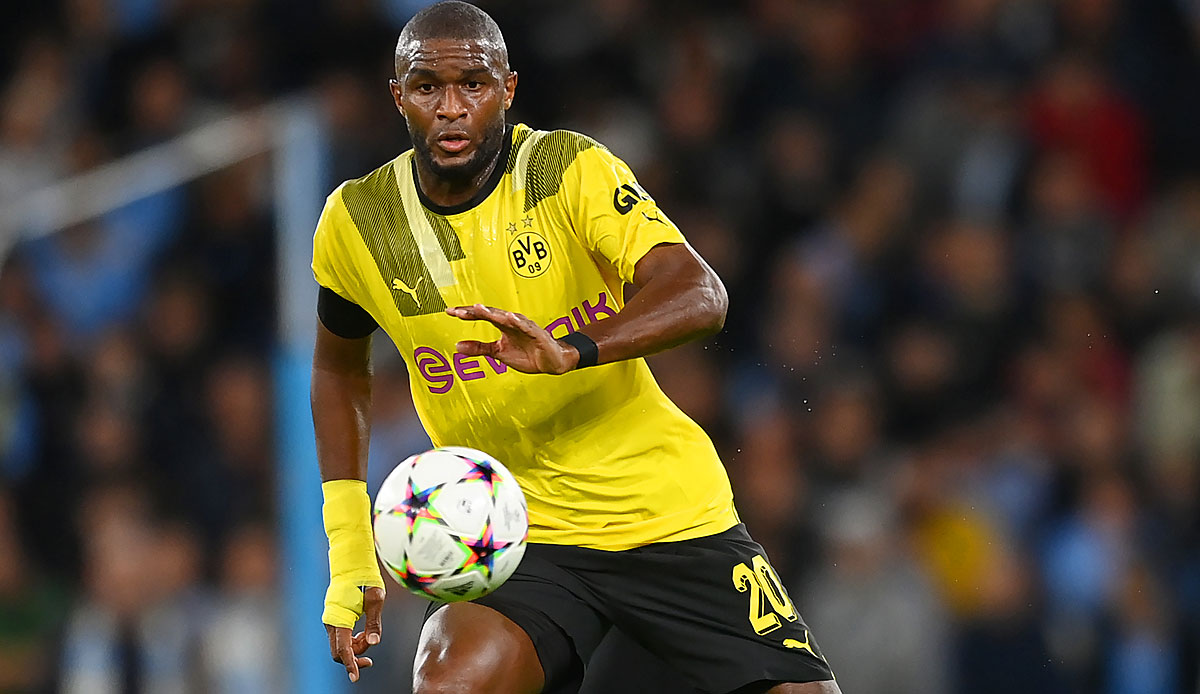 Dietmar Hamann has criticized Anthony Modeste’s signing. The striker acts “like a foreign body and doesn’t fit into the team,” said the former national player about the 34-year-old from Borussia Dortmund Ruhr news.

“Anthony Modeste hasn’t been integrated at all so far. He’s probably the best header in the Bundesliga, but he doesn’t fit in with BVB,” Hamann continued.

Modeste moved to Dortmund from 1. FC Köln in August. In seven competitive games he scored only one goal and mostly showed meager performances.

At FC Bayern, Hamann recognizes a similar problem with Sadio Mané. “Like Modeste, Mané is totally unintegrated. He has no connection to the game and doesn’t look really happy,” said Hamann.

As a result, even the eleventh championship in a row is in danger for Munich, according to the former Bayern professional. “So I don’t think it’s out of the question that this year will be exciting and that there might even be another champion,” said Hamann.

Mané came to the Isar from Liverpool FC in the summer. His yield so far: five goals in ten competitive games.