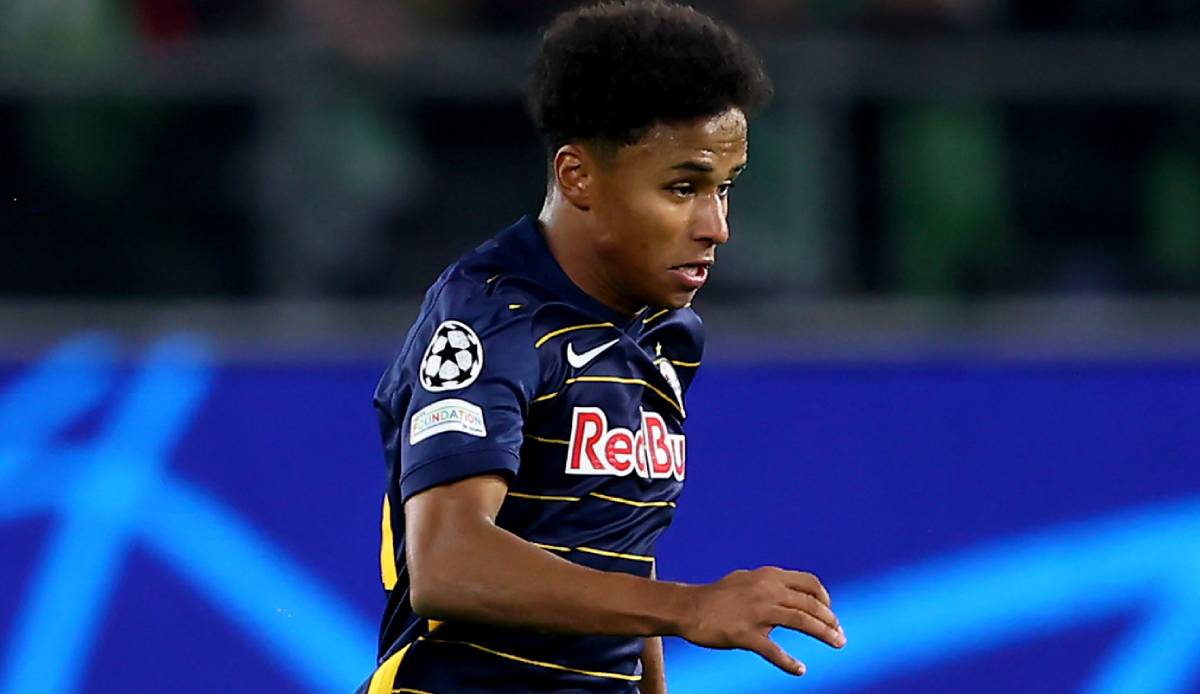 Will Karim Adeyemi switch to BVB in the summer or not? In the transfer game between Salzburg and Dortmund, the clubs are apparently getting closer.

Adeyemi’s current club RB Salzburg and BVB are apparently making progress in poker about a possible transfer from national player Karim Adeyemi to Borussia Dortmund. Salzburg’s managing director Stephan Reiter pointed in the interview sky indicates that both clubs are getting closer to each other in their ideas.

“It’s just as interesting and challenging as many other transfers. It’s a certain process where you get closer and then move away a little and get closer again. The process is ongoing and we’re on the right track,” said Reiter. You will “see where the path leads”.

Adeyemi has long been considered a likely replacement for Erling Haaland at BVB, but the views are said to have differed significantly when it came to the fee due. According to reports, Salzburg insisted on a transfer fee of more than 40 million euros, Dortmund does not want to pay this sum under any circumstances. Recently it was even said that Red Bull boss Dietrich Mateschitz himself wanted to prevent a transfer to Dortmund.

However, Reiter did not reveal which club is now approaching the other with his ideas. Reiter is in constant contact with Sebastian Kehl, who will succeed Michael Zorc as BVB’s sporting director from the summer and is already pushing ahead with the restructuring of the squad.

He also made it clear that Salzburg is by no means financially dependent on the 20-year-old Adeyemi leaving. “We have no pressure at all in the negotiations. We are not dependent on Karim’s transfer,” he said, but also made it clear: “Of course, strategically it is an important pillar for us to generate transfer income every year.”