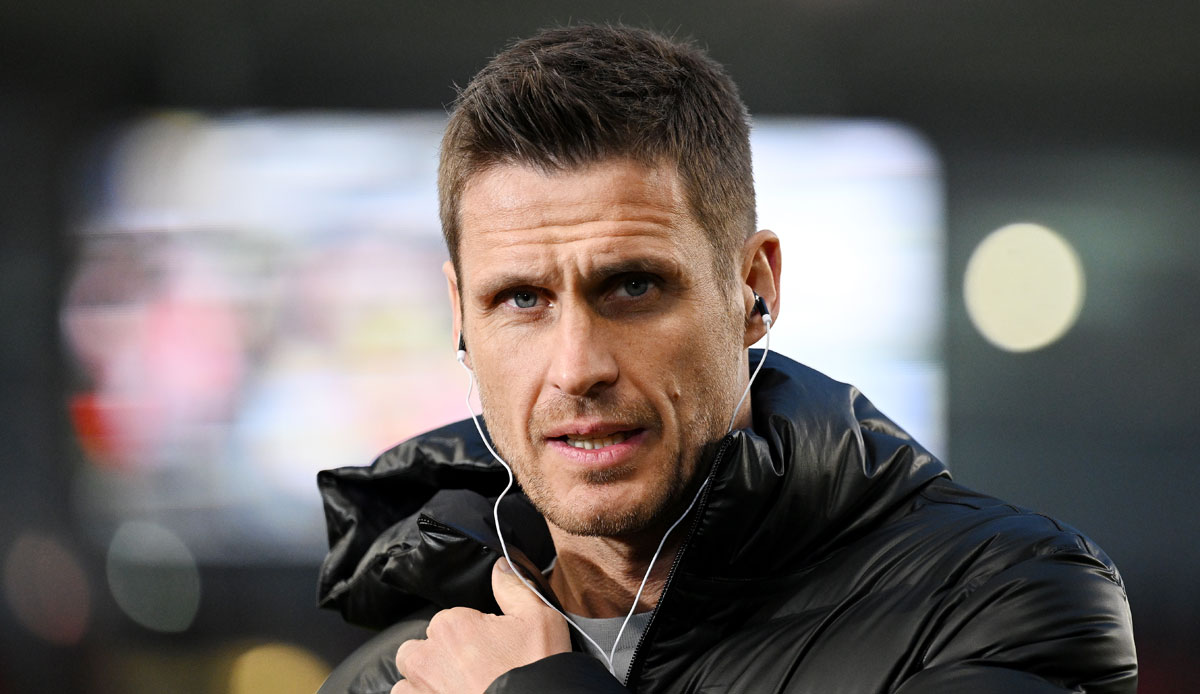 Will Borussia Dortmund improve their central defense when planning their squad for the coming season? According to a media report, BVB is said to be interested in the Kenyan Joseph Okumu from the Belgian first division club KAA Gent.

Like the Kenyan newspaper People Daily reported, the German runner-up even made an official offer for the 25-year-old.

The paper quotes an Okumu representative as saying: “We have had informal interest from English club Arsenal and Scottish giants Celtic, but German club Borussia Dortmund are the first to have made an official request. The player is open to a move if an appropriate agreement is reached.”

Okumu was one of the regular players for the newly crowned Belgian Cup winners, having just moved from Sweden to neighboring Germany last summer.

BVB is facing a change in central defense, but this is already well advanced with the transfers of Niklas Süle and Nico Schlotterbeck. The two internationals replace Dan-Axel Zagadou, whose contract is expiring. The Swiss Manuel Akanji could also leave BVB because he does not want to extend his contract, which expires in 2023.