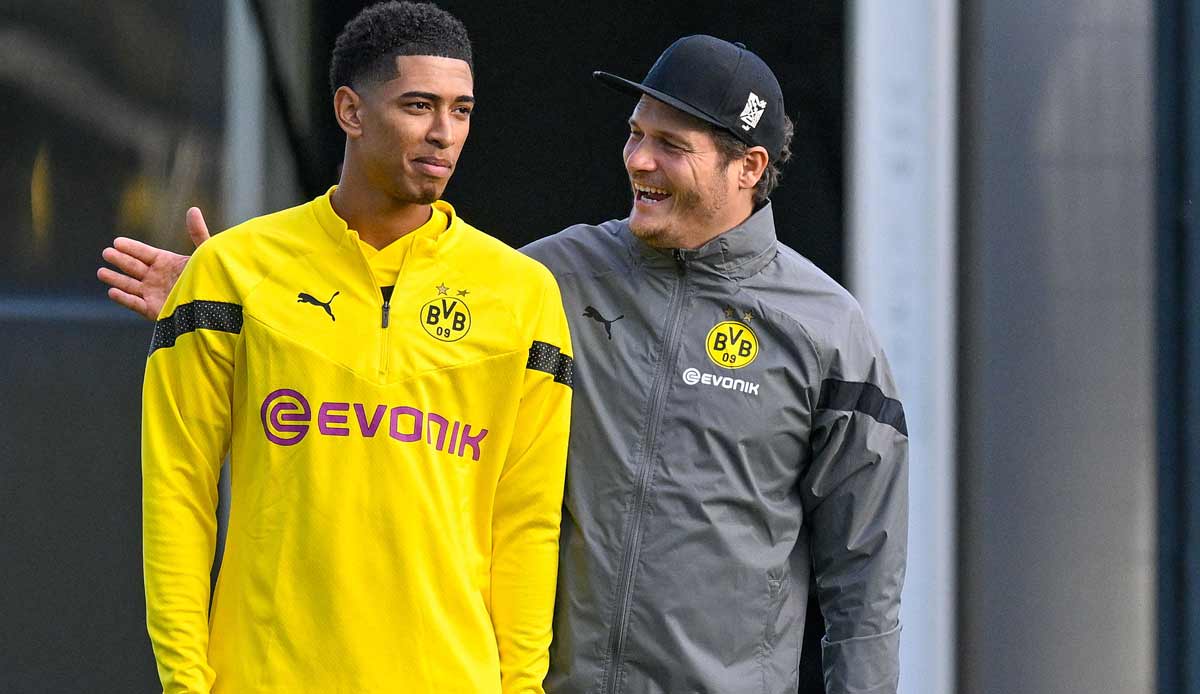 Coach Edin Terzic is fighting against the fact that BVB is only a kind of springboard for the really great international career for top talents like Erling Haaland, Jadon Sancho and now possibly Jude Bellingham.

“We have to work on keeping these young players for a year longer,” Terzic said in an interview The Athletic and referred to his first 2020/21 season as interim coach, in which he was able to summon Haaland, Sancho and Bellingham together: “But that was their only year together.”

The effects of the corona pandemic and financial aspects also played a role. “But if we manage to play with such a trio for two or three years, we might be able to break with this tradition,” emphasized Terzic. “Maybe we won’t be eliminated in the quarter-finals (of the Champions League, ed.) against Manchester City, but make it to the semi-finals.”

In his opinion, that would have an effect on the players: “And then you could give the players the idea that they don’t have to change at all to achieve what they want to achieve. It’s up to us.”

After all, the club wants the same thing as the players: “Maximum success. And at the moment we are one of the few clubs that can offer two different paths. You can be Erling or Jadon and take the next step or you can be Marco Reus or Lukasz Pisczek and make Dortmund the club that determines your career,” said Terzic.

The 40-year-old can “to a certain extent” understand that Dortmund fans are finding it increasingly difficult to cheer on players who only see the club as a stepping stone. “I would of course wish nothing more than for the boys to decide to spend their whole career with us. But we also have to understand that if we bring someone who is 16 or 17, another club will try poach him three or four years later.”

Jude Bellingham, who came from Birmingham City for 25 million euros in the summer of 2020, is said to be on the list of top European clubs, but BVB should not let the midfield star go for less than 100 million euros.