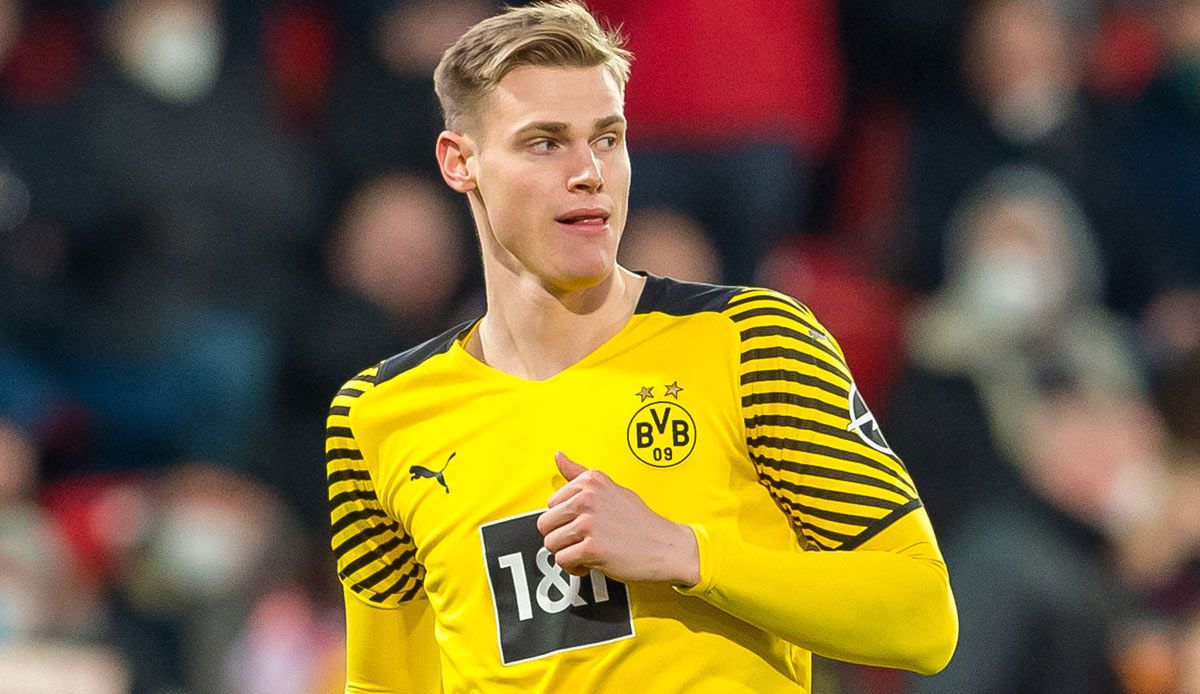 1. FC Köln is apparently about to sign center forward Steffen Tigges. Again Cologne City Gazette reported that the transfer of the 23-year-old from Borussia Dortmund was a done deal, and the signing should take place on Tuesday.

An official confirmation of the two European Cup participants is still pending.

Tigges, who is currently recovering from an ankle injury, passed the medical check on Monday. The transfer fee is said to be between 1 and 1.5 million euros, but it can still increase through performance-related bonus payments. The FC is said to have promised the runner-up a partial proceeds in the event of a resale.

The 23-year-old switched from VfL Osnabrück to BVB in 2019. He made nine Bundesliga appearances for Dortmund last season, in which he scored three goals – including a 2-0 win over Cologne in the first half of the season.