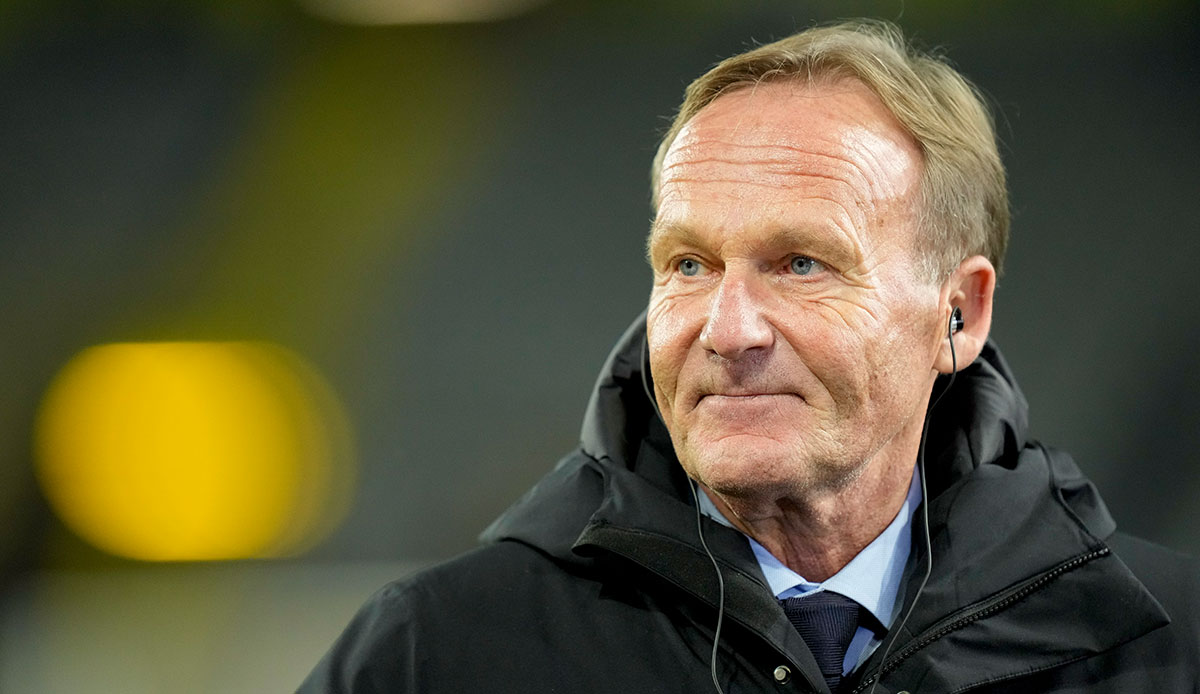 “I don’t think it’s right that you just want to reduce Kay Bernstein to his ultra past,” said the managing director of Borussia Dortmund picture-Newspaper.

Instead, Watzke demanded that the 41-year-old should be given “a completely impartial chance to show what he can do as president of a Bundesliga club”.

According to Bernstein himself, Watzke is one of the club bosses who is closest to him in terms of ideas. Watzke was also one of the first people to congratulate him on his election. “Aki Watzke is a child of the grandstand, that’s where I see and feel the love for sport. They all have a certain value compass and an authentic closeness to the club, the members and the fans,” said Bernstein picture.

Bernstein was elected on June 26th. He wants the club, which had only prevented the impending crash in the relegation last season, to reunite.