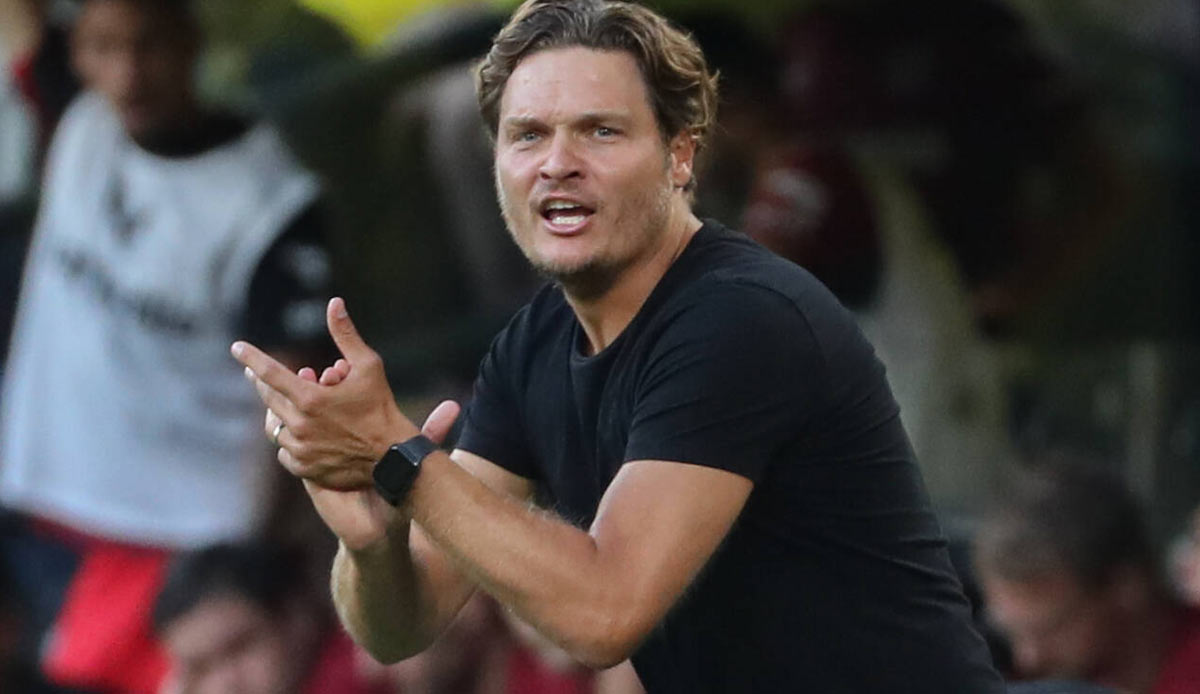 Borussia Dortmund will after sports1-Information Sign Anthony Modeste to replace seriously ill Sebastien Haller. According to a report on Sunday, BVB submitted an offer to 1. FC Köln with a “fundamental agreement” with the striker. The club wanted this on SID-Do not comment on request.

Frenchman Modeste scored 20 goals for Cologne last season. As a very good header and experienced, but also affordable player, the 34-year-old would fit the profile perfectly.

The new BVB sports director Sebastian Kehl declared on Saturday at the start of the season against Bayer Leverkusen (1-0) that talks with a candidate were “on the right track”. Modeste has a contract with FC until 2023, with an estimated annual salary of 3.5 million euros, he is the top earner in the team and has repeatedly flirted with thoughts of leaving.

Sebastien Haller (Ivory Coast/28), who came from Ajax Amsterdam and is the most expensive striker in the history of the Dortmund club, has testicular cancer. He has to undergo chemotherapy and will be out for months.