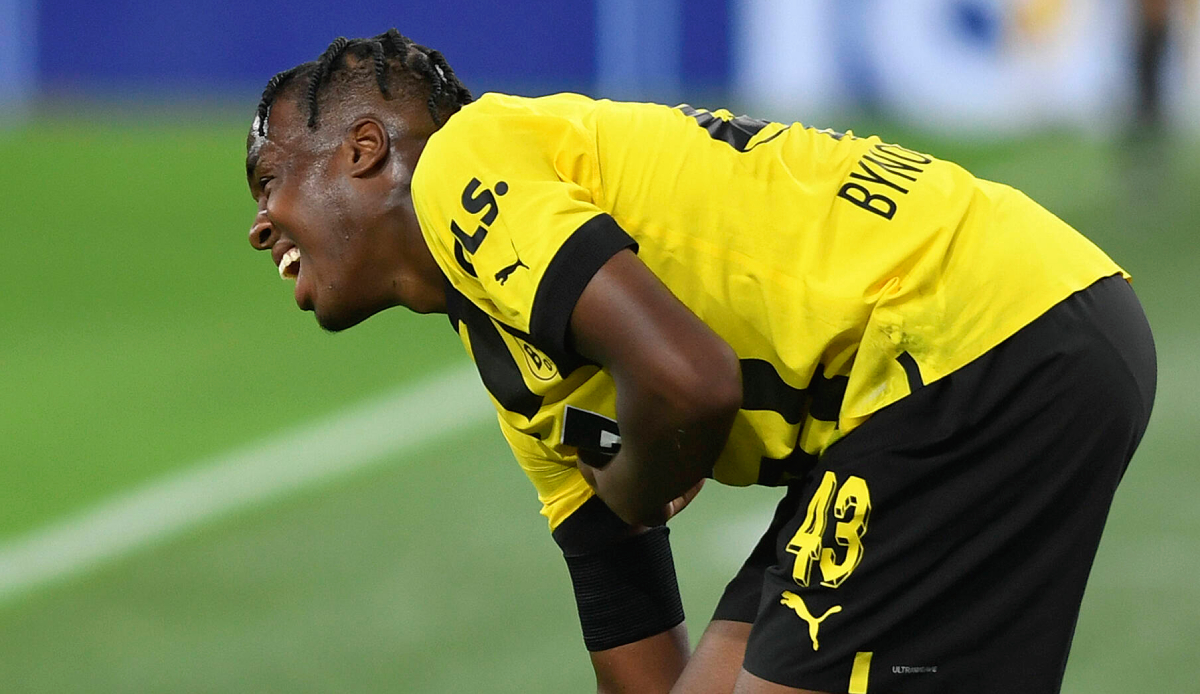 BVB beats TSG Hoffenheim 1-0 and thus shows the quality of being able to play tight games over time. It was the third win with the same result in the fifth game of the season. The shock of the disgrace against Werder Bremen seems to have finally been overcome. The most important voices about the game at a glance.

“It was very important that we didn’t concede a goal,” analyzed Julian Brandt after the game DAZN: “Thank God we’ve learned to play games like this and win them.”

The only drawback was that the black and yellow had not scored more goals. There were enough opportunities for that. “Dortmund is the just winner,” said Hoffenheim coach André Breitenreiter, who now “doesn’t want to destroy” his team for the mixed performance.

Edin Terzic saw two different BVB passes. “We played an outstanding game, especially in the first half,” said the BVB coach with satisfaction: “It didn’t quite work out that way in the second half.” Captain Marco Reus saw it similarly and pointed out that the strength had been lost as the game went on. Nevertheless, you could see “that we had good preparation and can go 90 minutes.”

When asked about possible strength problems, Terzic replied: “We are responsible for how much strength we retain. In the first half we had a very good passing game, a good positional play.” Then it became “too tight” and too imprecise for the coach, which is why BVB had to sprint after some ball losses.

BVB grades: The team is the star – top grades for match winners and emergency nails

With the win overnight, BVB climbs to the top of the table. “That’s what we were able to influence,” said Terzic soberly. FC Bayern Munich can catch up at Union Berlin on Saturday and again have a one-point lead over Dortmund. The black and yellow continue in the Champions League on Tuesday. Then FC Copenhagen is a guest. Next Saturday BVB travels to Leipzig.