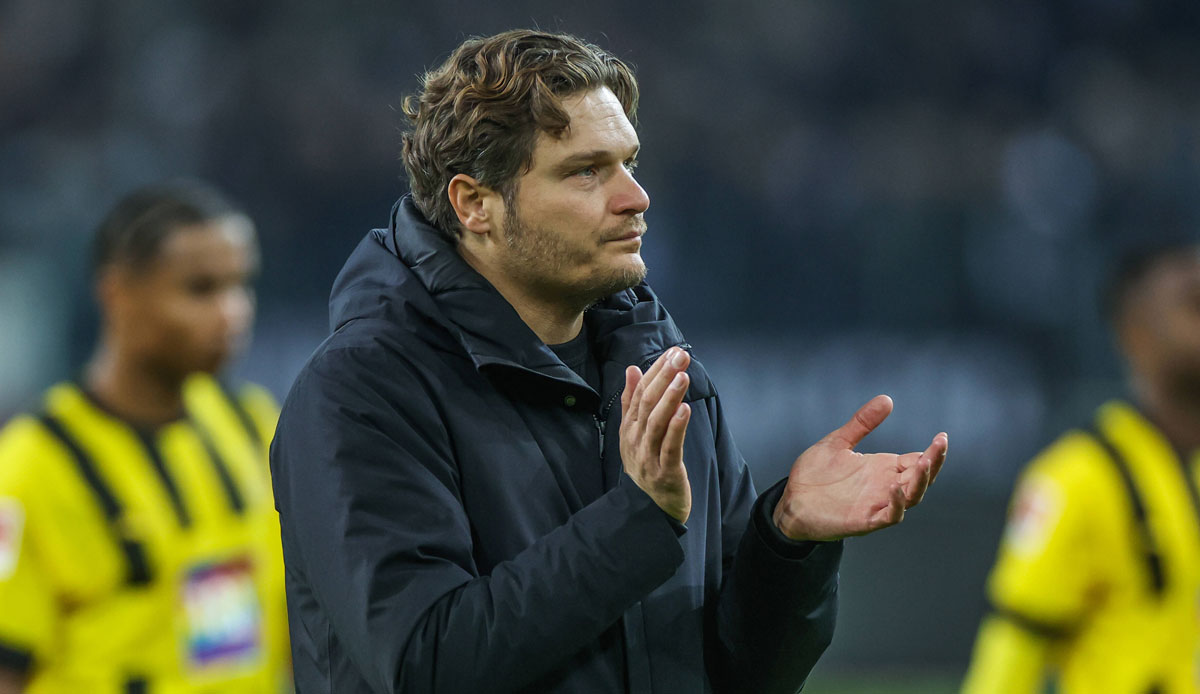 “It’s not our aim to spend the winter in sixth place, that’s for sure,” said the “disappointed” BVB coach after the 4-2 defeat DAZN: “We knew that if we won, we would be right in the middle. That didn’t work now. (…) We’re not starting from zero, but from minus.”

In particular, Dortmund’s defense around Mats Hummels, who to his disappointment is not part of Germany’s World Cup squad in Qatar, disappointed across the board. “There were many phases in which we defended very poorly,” explained Terzic and added: “We have big plans, then we concede the first goal after four minutes.”

In the end, BVB “shouldn’t complain” about the result, said Terzic and denounced the “individual mistakes” in defense: “We slipped and lost the ball stupidly.” And further: “In the first 15 minutes we showed little pressure on the wings. We tried to win the balls while jogging. Of course that doesn’t work and then it will be difficult for the guys behind to push.”

“We conceded goals that were too easy due to our own inability. We made Gladbach extremely strong,” Brandt also criticized and admitted: “It’s absolutely heavy baggage, it’s a crappy feeling. Losing on Friday is still a shovel crappy because all the teams can still score. Nevertheless, we have to find ourselves again and hope for one or two reinforcements in January so that we can attack.”

After the goal to make it 2:3, there was still hope. That was “almost done again” with the fourth Gladbach goal shortly after the restart, said Terzic: “That clearly pulled the plug on us.”

BVB notes: Hummels and Co. underground – only one World Cup driver is convincing

Terzic also complained about the few chances created after the change of sides: “In the second half all the things we did well in the offensive area in the first half were completely gone. I don’t think we had any clear chances to score anymore.” Gladbach, on the other hand, could have scored more goals.