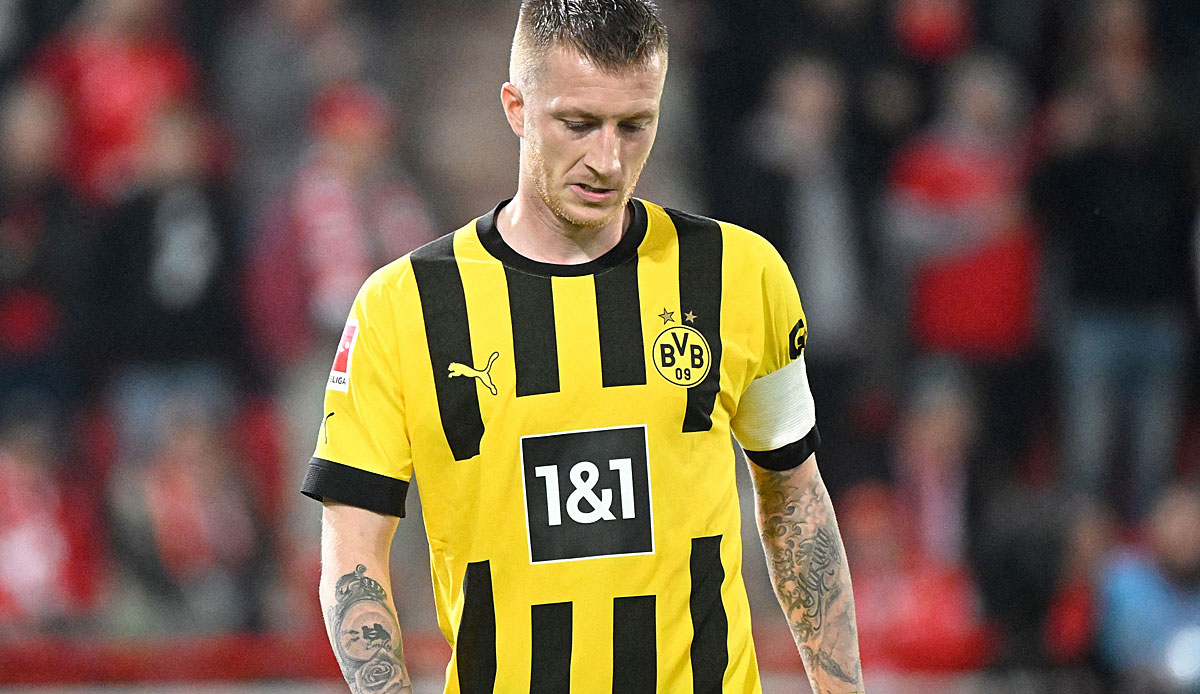 “He was in pain again. To be on the safe side, we stopped training. We then examined him again and it didn’t look too bad. We’ll see if he’s with us on the training ground on Monday,” said Terzic.

After the training session, we will see how the situation develops. Then the decision will be made whether the 33-year-old will travel to Wolfsburg or not. It is not certain whether Reus will be fit for the World Cup.

Reus has been struggling with ankle problems for some time. He only made his comeback last weekend in the 3-0 win against VfL Bochum when he came on as a substitute in the second half.