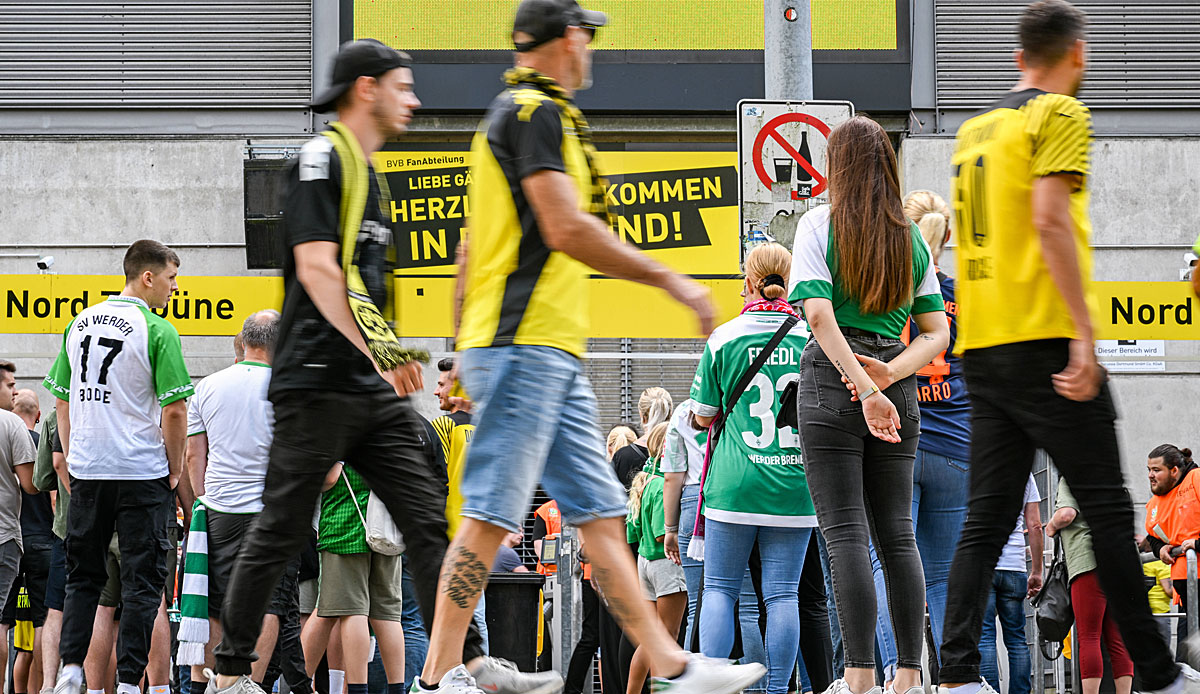 The closure of Dortmund’s main train station on Saturday caused major problems for fans traveling to the Bundesliga match between Borussia Dortmund and Werder Bremen.

A storm on Saturday night had led to water ingress in a signal box. This could no longer be served, so that the main station had to be closed.

SV Werder recommended an alternative route via Recklinghausen, Wanne-Eickel and Dorstfeld to the Werder supporters. A rail replacement service was set up at the terminus, it said.

There was mutual support from supporters. “It’s nice to see how everyone supports each other here. It’s well received and safe! That also applies to the Werder Bremen fans, of course,” tweeted Borussia.