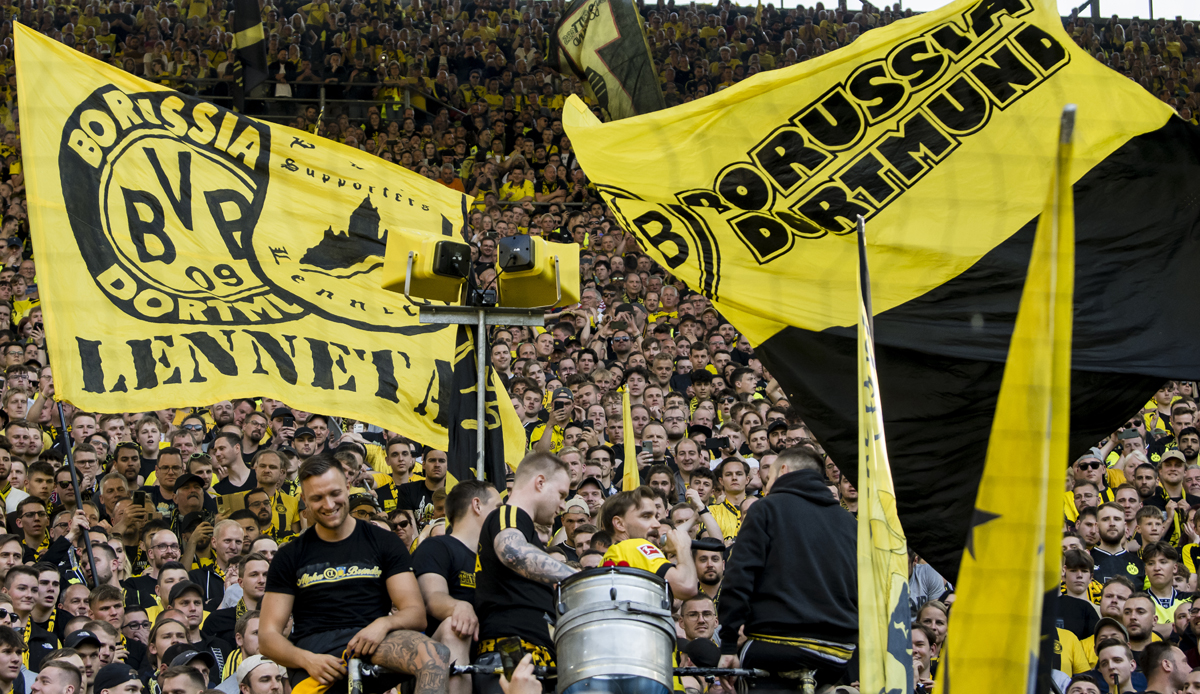 Borussia Dortmund has been fined a total of 16,450 euros by the DFB sports court for unsportsmanlike behavior by its fans.

According to the DFB, a total of eleven “pyrotechnic objects” were burned both before the Bundesliga game against RB Leipzig on April 2nd and during the game. In addition, after the final whistle, a BVB fan ran onto the pitch.

In addition, the burning of pyrotechnics during the third division game of Dortmund II against SC Verl was punished. The club has already approved the two verdicts.

Bayer Leverkusen was also fined. The Werkself supporters also set fire to pyrotechnics in the away game at SpVgg Greuther Fürth on 23 April. The penalty is 6250 euros.