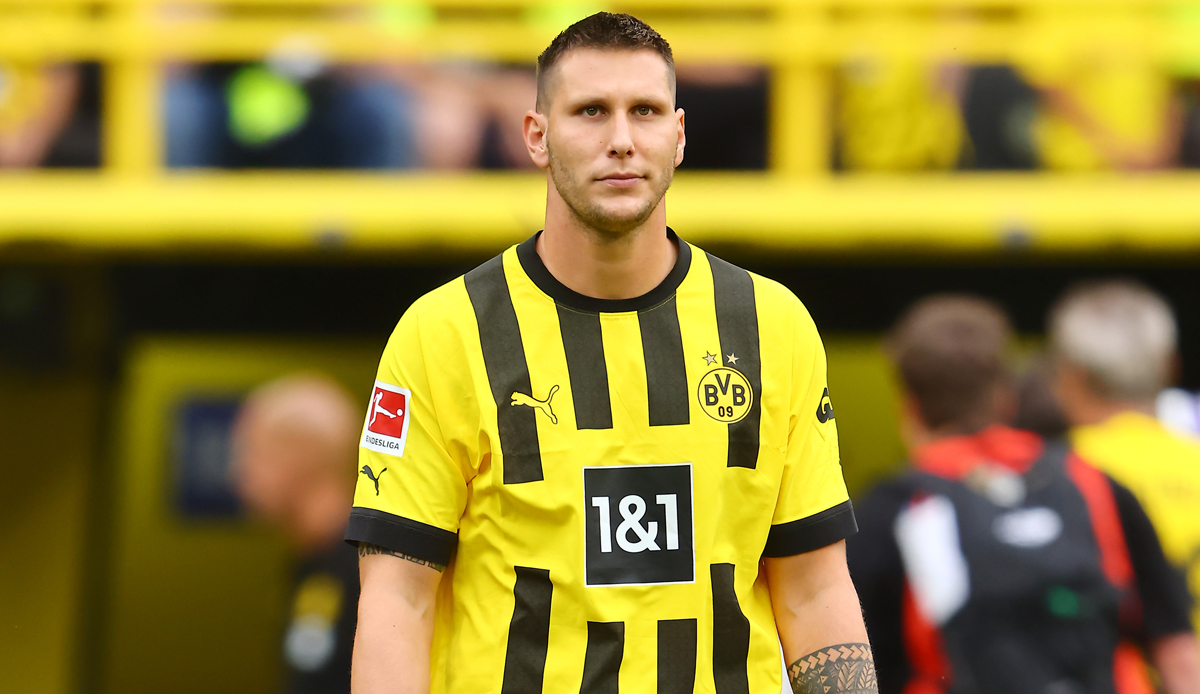 Borussia Dortmund is hoping for a quick return from newcomer Niklas Süle. The national player suffered a muscle injury in his front thigh in the DFB Cup game at 1860 Munich (3-0) and will miss the start of the season against Bayer Leverkusen on Saturday.

“He’s pain free again. We hope it won’t take too long,” said coach Edin Terzic. In addition to Süle, BVB also have to do without Sebastien Haller (testicular cancer), Tom Rothe and Felix Passlack (both hip problems). The use of Salih Özcan (foot problems) is open.

Youngster Youssoufa Moukoko will probably start as a replacement for Haller. “I’m very happy that he’s with us,” said Terzic at the press conference, looking at the 17-year-old: “I’m very convinced of his qualities, which he’s already shown with us. We all agree that he is far from finished in his development.”

In the top game against the Werkself, the runners-up want to “make their mark”, said Terzic: “They have a few weapons that they can bring to the pitch. But so do we.”