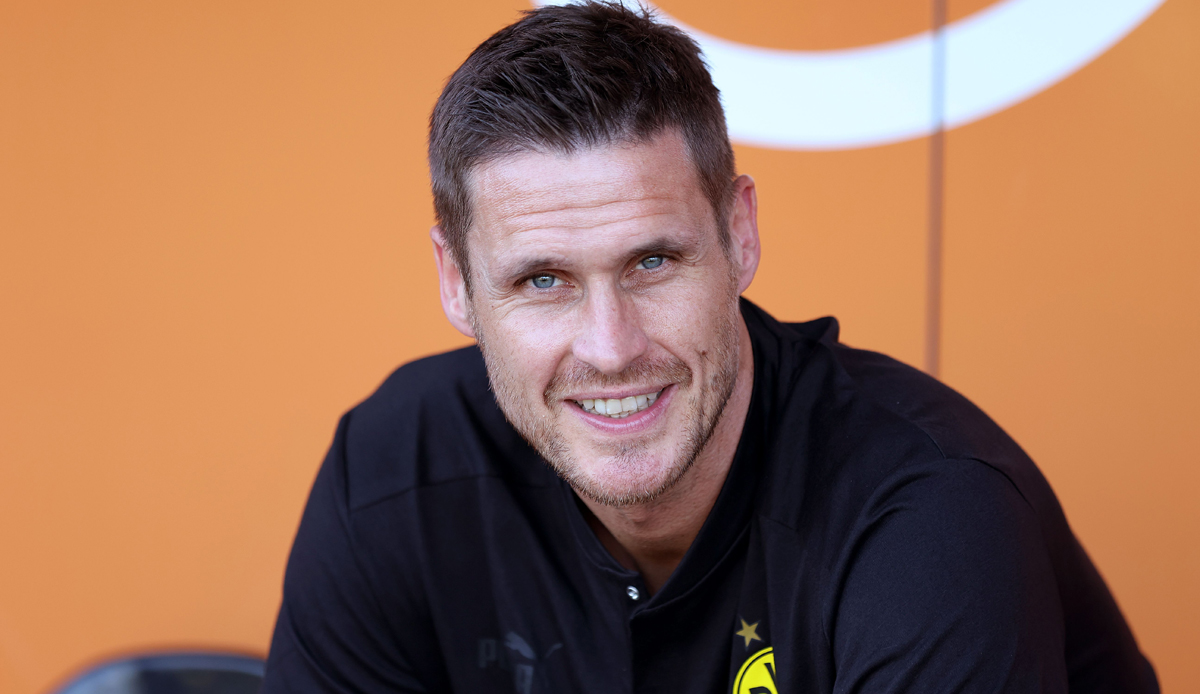 Kerkez is also attracting interest from English top flight clubs Leicester City, Bournemouth and Leeds United, according to the report. In addition, Lazio Roma and Atlético Madrid are said to be keeping an eye on the four-time Hungarian international.

Kerkez still has a contract in Alkmaar until 2026, the Dutch had brought him in early 2022 for two million euros from the AC Milan offspring.

Kerkez is absolutely set at Alkmaar, currently fourth in the Eredivisie table. So far this season he has made 26 competitive appearances, scoring three goals and six assists.