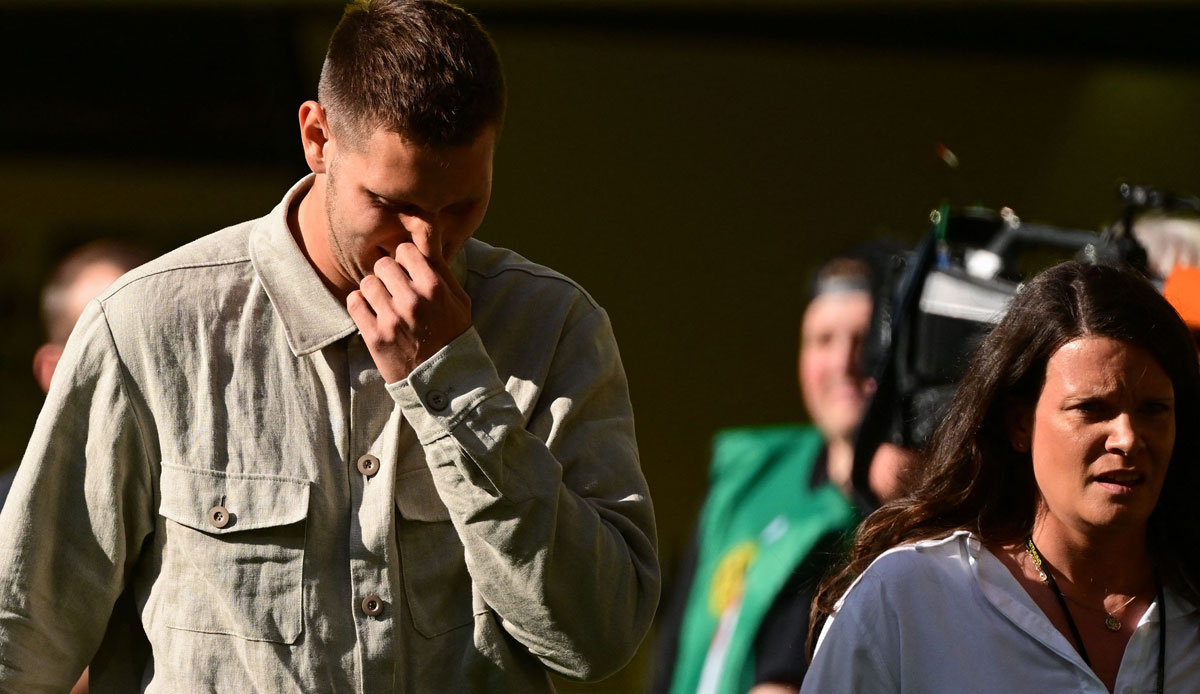 Borussia Dortmund is still waiting for Niklas Süle to return. The national player did not train with the team on Wednesday after suffering a muscle injury in his front thigh.

The central defender had already missed the first two games of the season against Bayer Leverkusen (1-0) and SC Freiburg (3-1) after being substituted at half-time in the DFB Cup game at 1860 Munich.

Before the game against Leverkusen he had sky hope for a quick comeback: “I’ve been training for the last few days without any problems and have already been able to do three running sessions. So far everything is going in the right direction. When it comes to muscle injuries, you can never predict it exactly, but I hope it will continue like this and I’ll be back against Werder Bremen.”

Coach Edin Terzic also had to do without Karim Adeyemi (toe injury). The national player was already missing in Freiburg. Nico Schulz was back on the training ground on Wednesday. BVB expects promoted Werder Bremen on Saturday (3.30 p.m.).