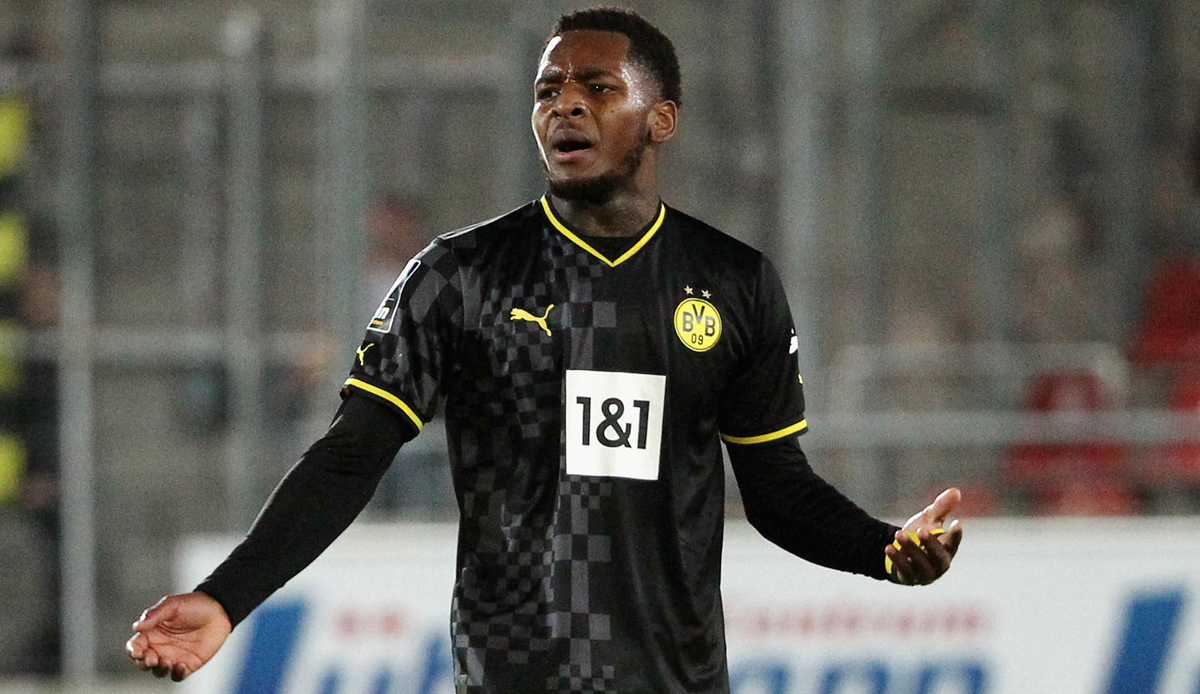 Borussia Dortmund has loaned Jayden Braaf to the Italian first division club Hellas Verona until the end of the season. The Serie A club confirmed this on Monday. Accordingly, Hellas also secured a purchase option for the Dutchman.

Braaf had played for both Ajax and PSV in his youth before joining Manchester City. After a first loan to Udinese in Italy, BVB secured the services of the 20-year-old on a free transfer last summer.

Braaf only made seven mostly short appearances in Dortmund’s second team in the 3rd division. The winger did not score a point.