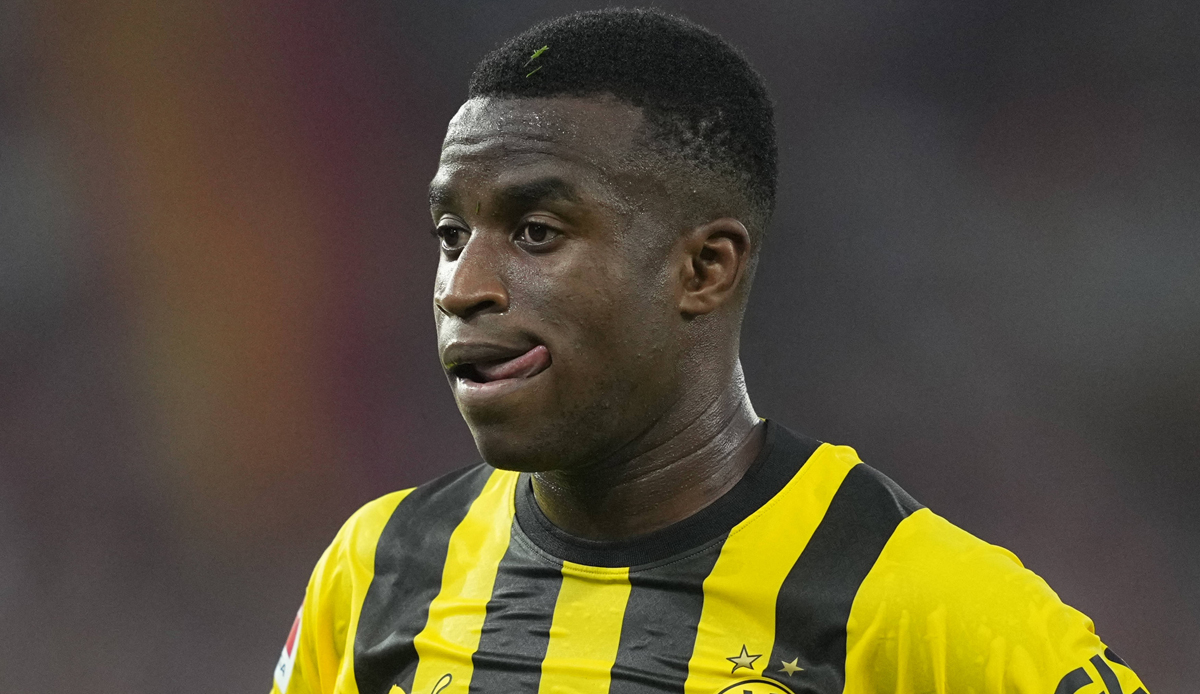 Hans-Joachim Watzke commented on the personal details of Youssoufa Moukoko and Jude Bellingham at Borussia Dortmund. The BVB managing director made his point of view clear with the 17-year-old striker.

Moukoko advised Watzke to commit to BVB in the long term. “Youssoufa must be clear about which club put him in the comfortable situation,” he said: “He has every opportunity to have a great career. But it’s important that he stays here. There are for me no other logical conclusion than that he says: I’ll stay with BVB!”

Moukoko’s contract with Borussia expires at the end of the season. BVB has been trying to extend the contract with the attacker for months – so far without success.

Watzke, on the other hand, announced contract talks with Jude Bellingham for the period after the World Cup, but admitted: “We can’t afford a financial fight against the greats of Europe.”

Borussia is “then there when Jews and family say we definitely want to stay in Dortmund”. The English national player does not have a fixed fee in his contract, which runs until 2025.