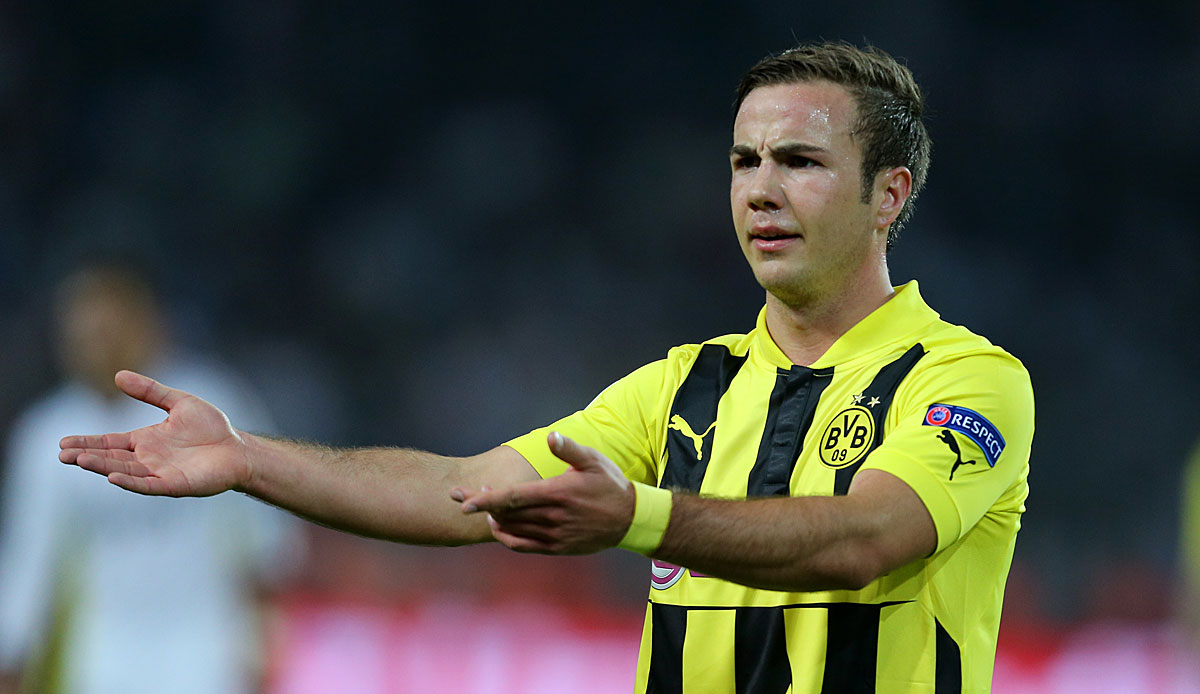 Hans-Joachim Watzke, managing director of Borussia Dortmund, has been self-critical about Mario Götze’s return to BVB. After three years at FC Bayern Munich, Götze returned to the Westphalians in 2016, but was unable to continue his former heyday.

“Where we got him from Bayern, we had exactly this intention. That he should play like that with us, also the role and the way he now plays at Eintracht Frankfurt,” said Watzke picture. “You have to say self-critically: We didn’t manage it, for whatever reason.”

Watzke continued: “As a collective, we didn’t manage to raise him back to the level. Of course, that may have been due to Mario himself. The Frankfurters did it very well, the transfer was great and it’s good for the Bundesliga .”

After Götze was German champion with Borussia Dortmund in 2011 and 2012, he switched to Bayern Munich in 2013. When he returned to BVB, Götze had a difficult time with several coaches.

Four years later, in the summer of 2020, the winning goal scorer in the 2014 World Cup final was drawn to PSV Eindhoven. Götze has been playing for Eintracht Frankfurt since the summer of 2022 and made it back into the German national team with consistently good performances.