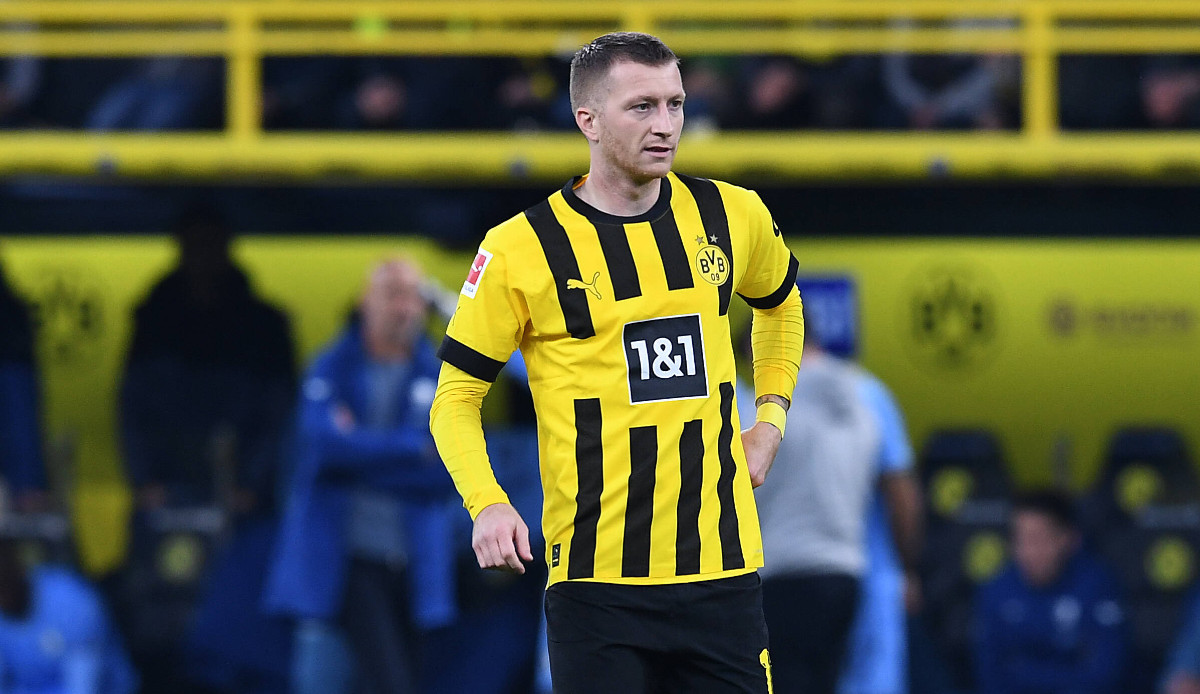 Manchester United are apparently interested in Marco Reus. According to the Daily Mail United coach Erik ten Hag met with Reus’ agent after the Manchester derby last weekend. The Dutchman should therefore be courting the German national player and can imagine a transfer next summer.

Just a few days after the derby, reports circulated that Reus’ advisor was spotted in that game. It therefore seems quite possible that the English record champions have already been contacted.

Reus’ contract with BVB expires next summer, which is why the Red Devils could sign the Dortmund captain on a free transfer.

According to media reports, the talks between the 33-year-old and BVB are said to have stalled. A departure at the end of the contract therefore seems possible. Only Reus’ salary could become a problem for some clubs, he currently earns around eleven million euros a year.