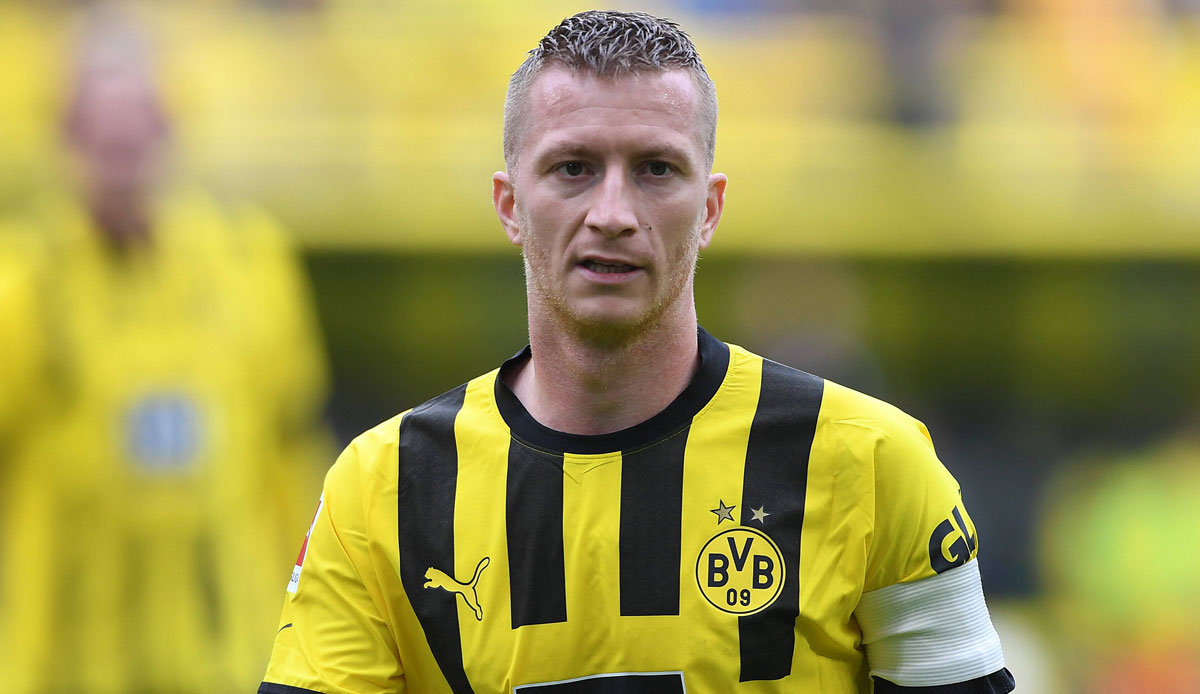 Captain Marco Reus is scheduled to return to team training at Bundesliga club Borussia Dortmund next week. The 33-year-old’s lateral ligament injury is “fortunately not as bad as initially feared,” said coach Edin Terzic on Thursday.

The 48-time national player Reus was badly twisted in the derby against Schalke 04 (1-0).

In addition to Reus and the long-term injuries, Giovanni Reyna and goalkeeper Gregor Kobel will also be absent from the away game at 1. FC Köln on Saturday (3.30 p.m.). Reyna will be out for seven to ten days due to a strain, Kobel should return next week after a muscle fiber tear. Ex-Cologne player Salih Özcan is scheduled for the final training session on Friday after a break due to foot problems.

Before the game in Cologne, Terzic also encouraged his weakening attacker Anthony Modeste. “We also know that we need a striker who scores goals to achieve our goals,” said the BVB coach of the former Cologne striker, but “we’re sure it won’t be long before that he will celebrate his goals again”.

Terzic also commented on Nico Schulz, who has not yet played for the pros this season and was last on the lawn for the U23s. “Nothing has changed in Nico’s situation. He is an integral part of the squad and trains every week. Last week we agreed that he would collect minutes in the U23s. Discuss all other things that we have to discuss with Nico we only with him,” he said.

According to consistent media reports, the club no longer relies on the 12-time national player and would have preferred to give him up in the summer, but there was no change. Schulz still has a contract in Dortmund until 2023.