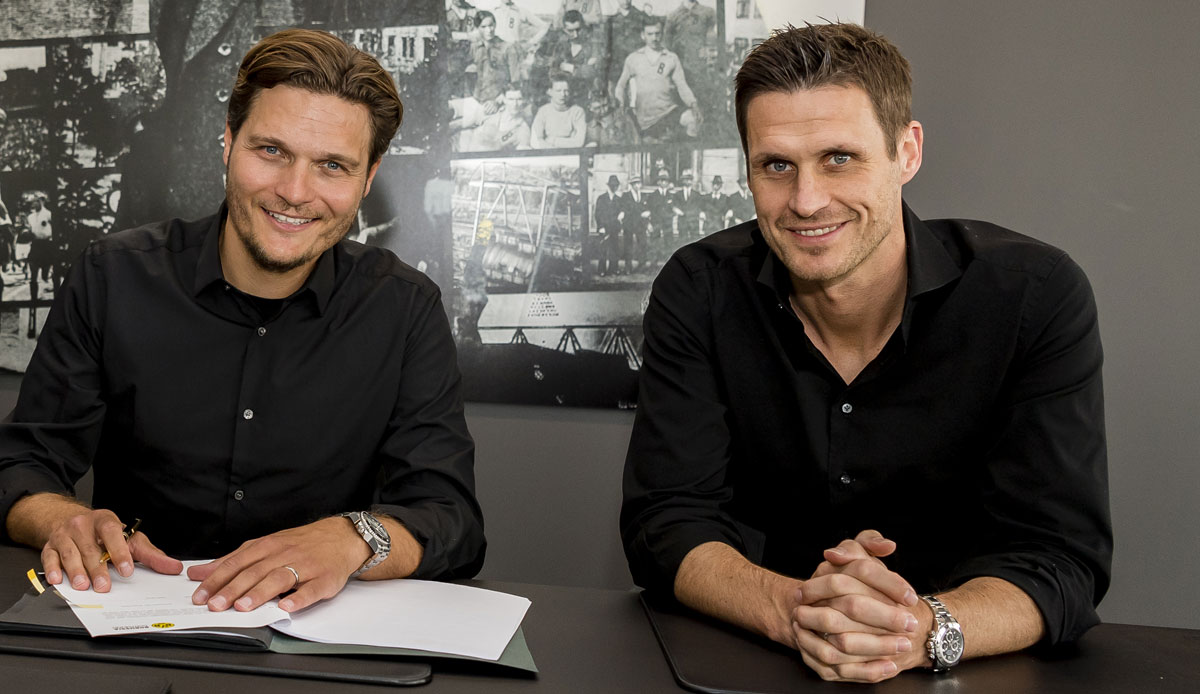 Here you will find the news and rumors from the previous day.

BVB sports director Sebastian Kehl sees a challenge for Edin Terzic in his first season as head coach. “Now he will be challenged in a new role: for the first time he is the head coach from day one of the preparation and has the reins in his hand,” Kehl told dem table football.

Those responsible do not want to leave their coach out in the rain either. “We will support him as much as we can,” Kehl assured.

Terzic was already on the sidelines as an interim coach in the 20/21 season for BVB.

As an interim solution after the separation from Lucien Favre, he won the DFB Cup with Dortmund and reached the Champions League. “Edin brings high quality, both professionally and personally,” Kehl praised the 39-year-old.

Jule Niemeier sensationally reached the quarter-finals of Wimbledon. That didn’t go unnoticed by the BVB players either. “I got a message that Mats Hummels mentioned me in his story, and I actually got a message from Nico Schlotterbeck,” said Niemeier after her win.

The 22-year-old comes from Dortmund and is a BVB fan. “As a big Dortmund fan, I had to smile, and of course I was happy,” she said: “Before the tournament, I didn’t expect that I would be sitting here and that so many people would know my name. I’m just trying enjoy.” But she has already noticed that her success “has arrived at home at Borussia Dortmund”.

BVB had already posted on Twitter on Wednesday: “Congratulations to the Dortmund girl Jule Niemeier on the sensational achievement of the 3rd round in Wimbledon.”