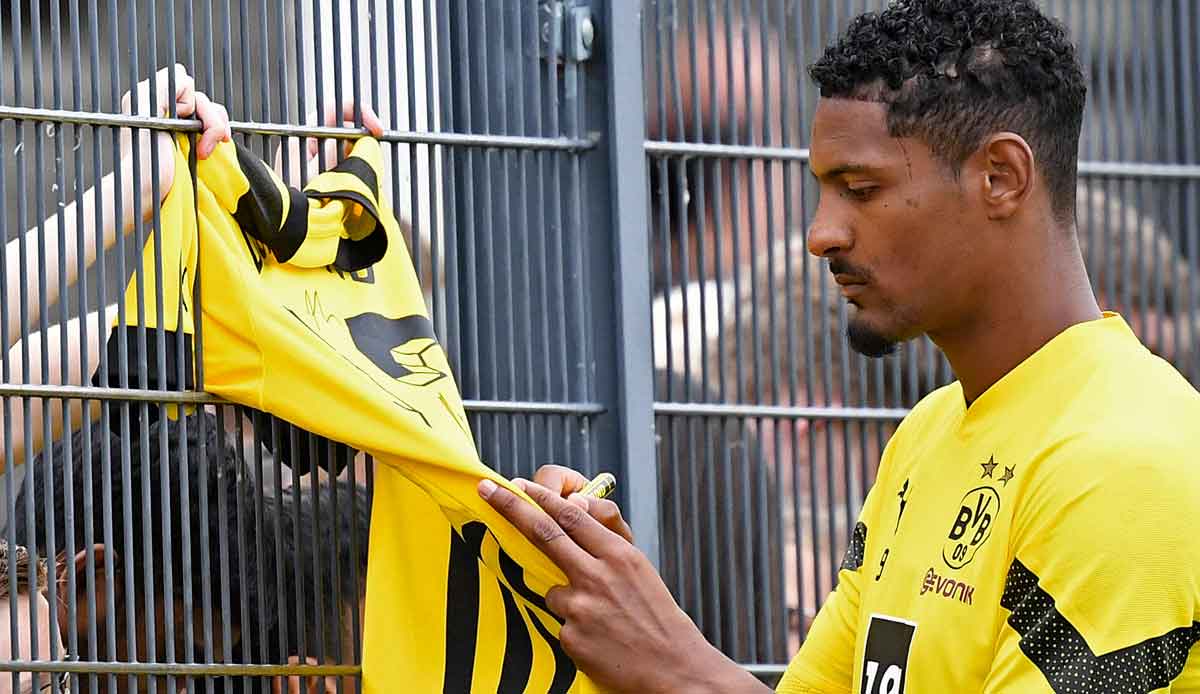 Sebastien Haller has revealed that Marius Wolf played a role in his move from Ajax Amsterdam to Borussia Dortmund. Leon Goretzka from champion FC Bayern Munich expects Borussia Dortmund to be the fiercest rival for the title. Here you can find news and rumors about BVB.

Here you will find more news about the Black and Yellows from the previous day.

Sebastien Haller has revealed that Marius Wolf played a role in his move from Ajax Amsterdam to Borussia Dortmund. “He was a good intermediary because he often sent me messages and we spoke a few times,” Haller told the club’s media. “I’m looking forward to seeing him and playing with him.”

In the 2017/18 season, Haller and Wolf played together for Eintracht Frankfurt. Haller left the club for West Ham United in 2019 before ending up in Dortmund via Ajax. He cost a transfer fee of 31 million euros and signed until 2026.

Wolf moved to Dortmund for five million euros in 2018, but was then loaned out to Hertha BSC and 1. FC Köln. Last season he made 27 Bundesliga appearances for BVB, scoring three goals and providing two assists.

Leon Goretzka from champion FC Bayern Munich expects Borussia Dortmund to be the closest rival for the title in the coming season. “They will certainly be our main competitor again,” he said sports picture.

Goretzka praised Dortmund’s approach to the transfer market: “In my opinion, Dortmund has been doing a great job for years: they always manage to develop and sell world-class players and scout new ones.” So far this summer, BVB have signed Sebastien Haller, Karim Adeyemi, Niklas Süle, Nico Schlotterbeck and Salih Özcan.