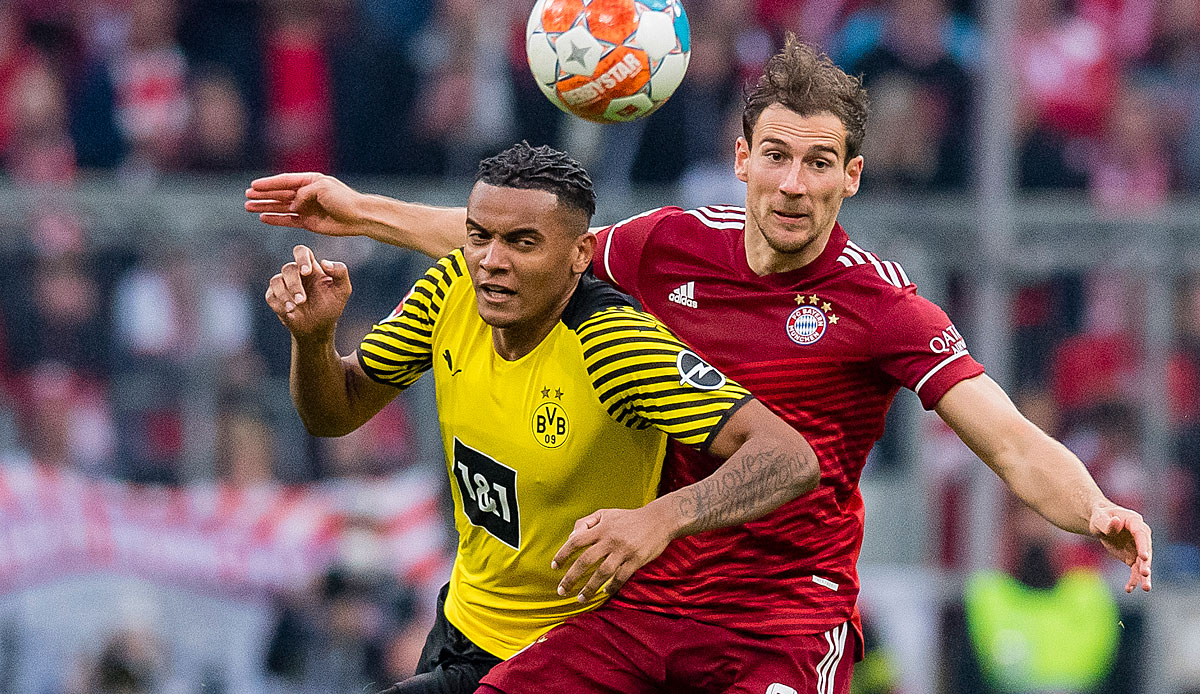 Manuel Akanji could become a problem for Borussia Dortmund. Meanwhile, the black and yellow are said to have kept an eye on Antoni Kozubal. And: Salih Özcan is ailing. The news and rumors about BVB.

Here you can find news and rumors from the day before

Manuel Akanji has rejected Dortmund’s offer to extend his contract, which runs until 2023, and is therefore expected to leave the black and yellow this summer.

BVB could use the transfer fee of allegedly 25 million euros, but the 26-year-old central defender is apparently extremely picky. one sports1– According to the report, the Swiss, who wants to improve sportingly and financially, has rejected several offers from the Italian Serie A in the past few days.

Akanji is said to be dreaming of a move to England to join Manchester United. However, the “Red Devils” are more on the lookout for players to play in midfield and up front. Apparently the Dortmunder can also imagine a transfer to Inter Milan, SSC Napoli or Paris Saint-Germain.

Meanwhile, reports that Juventus Turin would be interested in Akanji if Matthijs de Ligt moved to Bayern Munich are loud sports1 Not.

Akanji is currently in the training camp in Bad Ragaz with BVB. There should be a meeting between the Dortmund bosses and his advisors in the coming days. BVB is said to be pushing for a quick decision.

As the picture reported, BVB would like to secure the services of Antoni “Antek” Kozubal. The 17-year-old Pole from Lech Posen is considered a gem and is at home in defensive midfield.

Kozubal is still under contract in Poznan until 2024, the first talks with Dortmund are said to have already taken place. But be careful: FC Schalke 04 is also said to be in contact with the youngster.

Haaland not on the podium: BVB’s highest transfer profits

Dortmund started the training camp in Bad Ragaz (Switzerland) on Friday with 28 players. At 4:30 p.m., the BVB professionals completed the first training session at the “Ri-Au” sports facility.

Salih Özcan, who was signed by 1. FC Köln, only joined the team in the evening. The 24-year-old is struggling with a bruise and required medical treatment.

BVB U19s started the Bundesliga Cup in Schwäbisch Hall with a 1-0 win over Manchester United. Substitute Ayukayoh Mengot scored the only goal.

“It was an intense game at a high level against a top team. We played very maturely,” said coach Mike Tullberg.

Borussia meets TSG Hoffenheim and Eintracht Frankfurt in the other two group games on Saturday.