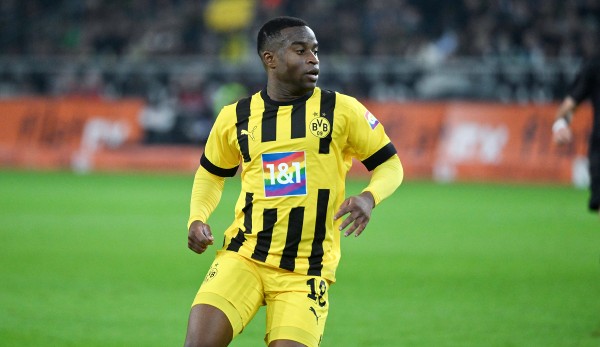 Youssoufa Moukoko almost didn’t land in Dortmund because BVB had “great concerns”. Borussia Dortmund is apparently not the clear favorite in the race for Daichi Kamada. News and rumors about the black and yellow are here.

Did BVB talent Youssoufa almost not end up in Dortmund? “At the time I had great concerns about signing him,” admits Lars Ricken in the podcast Ruhr news a. At the age of eleven, the attacker played at St. Pauli in Hamburg. Ricken had scruples about getting such a young player and tearing him out of his usual environment. But the consultant approached BVB and made it clear that the change should take place.

“His advisor said to me at the time: ‘I see him with you because you have shown that you are good with young players.’ That’s why we got him. So I more or less let myself be persuaded to take him on with us,” says the junior manager.

BVB also wants to convince its talents in the future by expanding the training ground. “The plans for this are already in the drawer, but then Corona came. That’s why they’re on hold for the time being,” explains Ricken. He envisages the expansion of grass pitches, an athletic and rehabilitation area, the construction of a sports hall and a day boarding school so that players can be better looked after between school and training.

reported on Wednesday Sportitalia of Daichi Kamada moving to Borussia Dortmund. A free transfer from Frankfurt in the summer is imminent. German media have now denied this information.

sports1 reports that the Japanese has many options and moving abroad is his personal preference. the Frankfurter Rundschau recently reported an interest from FC Barcelona. Also picture and sky consider an imminent decision for BVB to be unlikely – although they consider the transfer to be possible.

However, the German media agree that Kamada will leave Eintracht. And you could find a replacement in Dortmund. As the Frankfurter Rundschau reports, Julian Brandt is a big topic for Markus Krösche. Since BVB was not always 100% satisfied with the national player, a deal could be possible. Brandt’s contract expires in 2024. Financially, it could be a problem for the SBU to guide the 26-year-old to the Main.