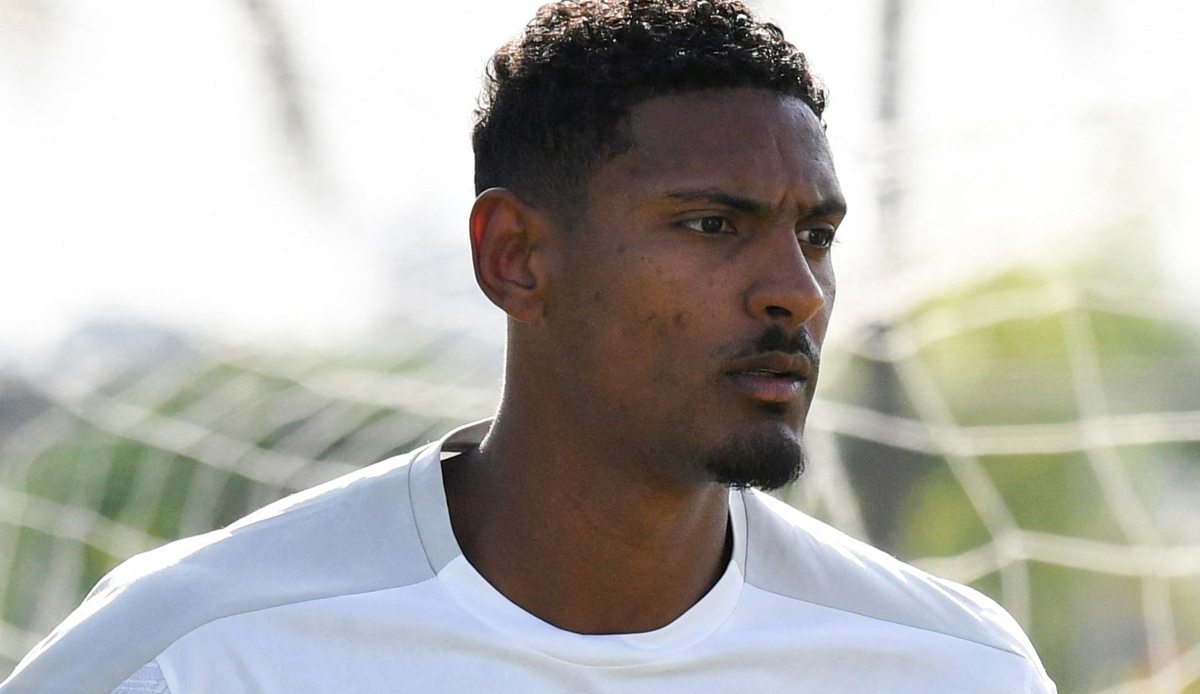 Sebastien Haller has spoken for the first time since his testicular cancer diagnosis. Luis Suarez will probably not switch to BVB. Karim Adeyemi speaks of Marco Reus in high tones and bus driver Christian Schulz resigns from a corona denier party.

Luis Suarez will apparently not switch to BVB to temporarily replace the sick Sebastien Haller there.

According to information from the Uruguayan sports journalist Rodrigo Vazquez, the striker is drawn to his home country at Club Nacional. The 35-year-old should get a contract there until the World Cup in Qatar.

The Uruguayan played for the Montevideo team when he was young. Then it went via the Netherlands (Groningen and Ajax) to Liverpool in 2011, where he celebrated his breakthrough. At Barca he then formed a feared offensive trio with Messi and Neymar from 2014 and came to Atletico in 2020.

His contract there was not renewed despite good performances and a good part in the Rojiblancos’ championship coup in the 2020/21 season. Most recently, the media reported unanimously that the contractless attacker had been offered to BVB.

Four years ago Karim Adeyemi was still playing in the youth team of SpVgg Unterhaching, now the 20-year-old storms for Borussia Dortmund – alongside Marco Reus. Something like a dream has come true for the attacker.

“I used to play with Marco Reus at FIFA – and now I play with him in a team. That’s extraordinary, he has shaped the Bundesliga a lot and is a great guy,” said the 20-year-old at the BVB training camp in Bad Ragaz , Switzerland

But the national player not only likes to gamble with Reus, but also with himself. “I like to play with two strikers because I have a striker card at FIFA.”

The youngster scored 23 competitive goals for Red Bull Salzburg in the pre-season before moving to the Ruhr area in the summer for around 30 million euros.

BVB: After a shock diagnosis – Haller reports from the hospital

A tumor was found in the testicles of newcomer Sebastien Haller on Monday, and the striker has now reported via Instagram for the first time:

I wanted to let you know that step 1 is complete! I would like to thank BVB and the medical team who took excellent care of me. A big thank you also to all the nurses at the hospital for their support,” wrote the Dutchman on Thursday evening.

However, there is still no precise diagnosis, this is only expected in the coming days.

They recently reported dysentery news, that the BVB bus driver, Christian Schulz, is a member of the Corona protest party dieBasis. According to information from the newspaper, Schulz now took the consequences and resigned. According to his own statements, Schulz had not been involved in the work of the party’s board for months.

In 2021, Schulz co-founded the party himself and was deputy chairman of the Dortmund city association. BVB knew about it and advised the bus driver to give up his position in the party. Because the party’s positions are “not compatible in the slightest” with those of the club, BVB said in the Ruhr news quoted.

Niklas Süle, Nico Schlotterbeck and Mats Hummels – BVB has three central defenders who all claim to be regular players. But at least one of the trio will probably look down the drain more often.

Nevertheless, new signing Schlotterbeck believes that all central defenders will get their full playing time. “I think we have nine English weeks in a row, none of the three of us will play every game,” said Schlotterbeck in the training camp table football: “Everyone will get their playing times, some more, others less. I try to play as much as possible.”

BVB: What is the most beautiful away jersey since 2000?