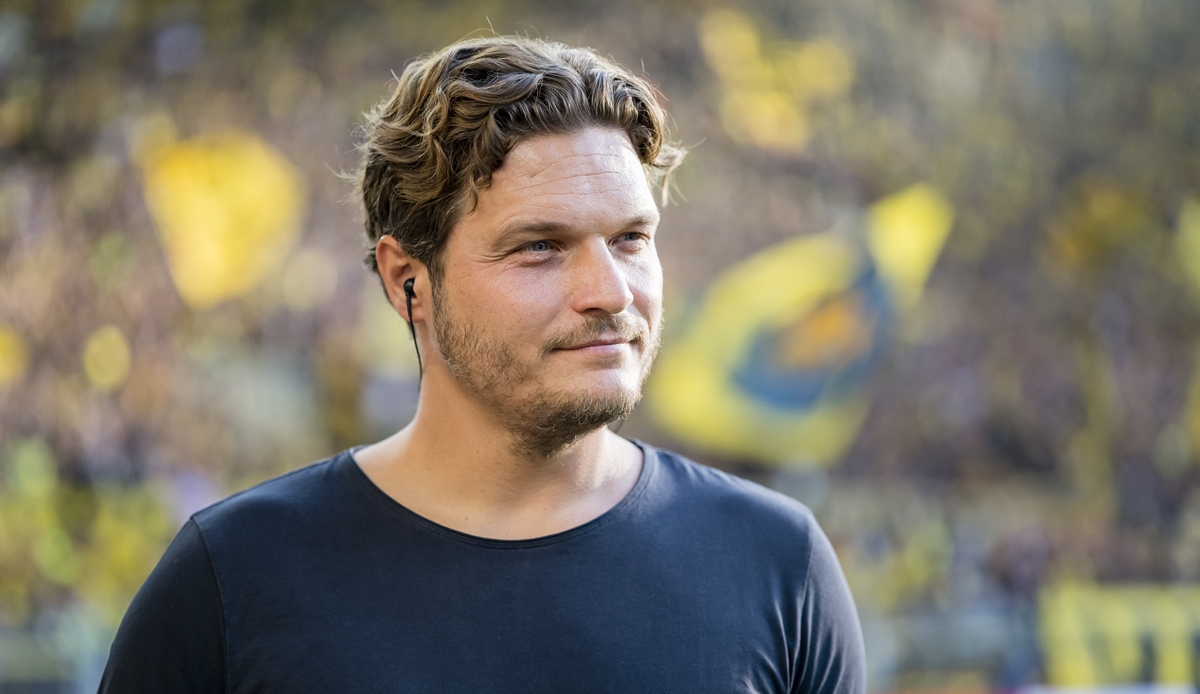 Edin Terzic is happy about Sebastien Haller’s positive attitude and a visit to the stadium. He also comments on Manuel Akanji’s criticism of the squad situation at Borussia Dortmund. Kevin Großkreutz talks about scenarios where two derby defeats would be acceptable. Here you can find news and rumors about BVB.

At the press conference before the BVB game against Manchester City, Edin Terzic commented on Sebastian Haller. He was amazed at how much joie de vivre Sebastien Haller looked at the situation. “It’s incredible how he’s feeling. He’s so positive and he works so hard,” explained Dortmund’s head coach.

Haller watched last week’s Champions League home game against FC Copenhagen in the stadium for the first time. He also met Terzic, who was very happy about it: “We talked for 20, 30 minutes. In the last few weeks, the contact had mainly been through messages and phone calls. It’s good to have him back in the stadium.” He hasn’t played a game since he was diagnosed with testicular cancer in July – not a competitive game since he signed for BVB.

“We cannot and do not want to say how long a return will take,” explained Terzic. The reasons for this also lie in Haller’s privacy. But one thing is clear: “We hope that he will be back with us very quickly!”

Furthermore, Terzic also commented on the allegations by ex-Dortmund defender Manuel Akanji that there was no longer a performance principle and that he had not gotten a chance at BVB for political reasons. He explained the situation a bit differently: “Actually, everything went quite normal. He told us that he wanted to leave the club and we made the decision to bring in two new centre-backs.”

The fact that Akanji then stopped playing was “not an easy situation”. He also includes BVB. But he is happy “that Manu has fulfilled his wish and it worked out with the move to a top club.” Terzic is also looking forward to meeting his former protégé in the Champions League on Wednesday evening and seeing him again.

Former Dortmund player Kevin Grosskreutz stated in an interview with the sports picturewhen he would find two defeats against rivals FC Schalke 04 acceptable. It’s not just about the scenario “champion or derby winner” given to him, the how is also crucial. “The team shouldn’t surrender and be completely inferior,” then Grosskreutz would opt for the championship trophy.

But actually, a potential derby defeat is irrelevant to him: “Since Dortmund wins against Schalke, I don’t have to worry about that at least.” His assessment of the championship also gives Borussia little hope. “Unfortunately, from the Bundesliga’s point of view, you have to say: Bayern can’t be stopped!”, explains the winger.

Even if the championship seems out of reach, according to Grosskreutz, BVB could collect a title: “I rather think that Dortmund can win the cup!” Above all, he sees an ace up Dortmund’s sleeve: “The club is very well positioned, especially with coach Edin Terzic.”

He has “more credit than other BVB coaches” at Borussia. The coach lives Borussia Dortmund and that is good for both the club and the fans. In his opinion, the 3-0 defeat in Leipzig will not change that. “He’s well received by the team, he’s a buddy. That’s the only way it works here,” he concludes his hymns of praise for the coach.

After the 3-0 opening win against FC Copenhagen, Dortmund will be visiting Manchester City for the start of the Champions League on Wednesday (9 p.m. in LIVETICKER).