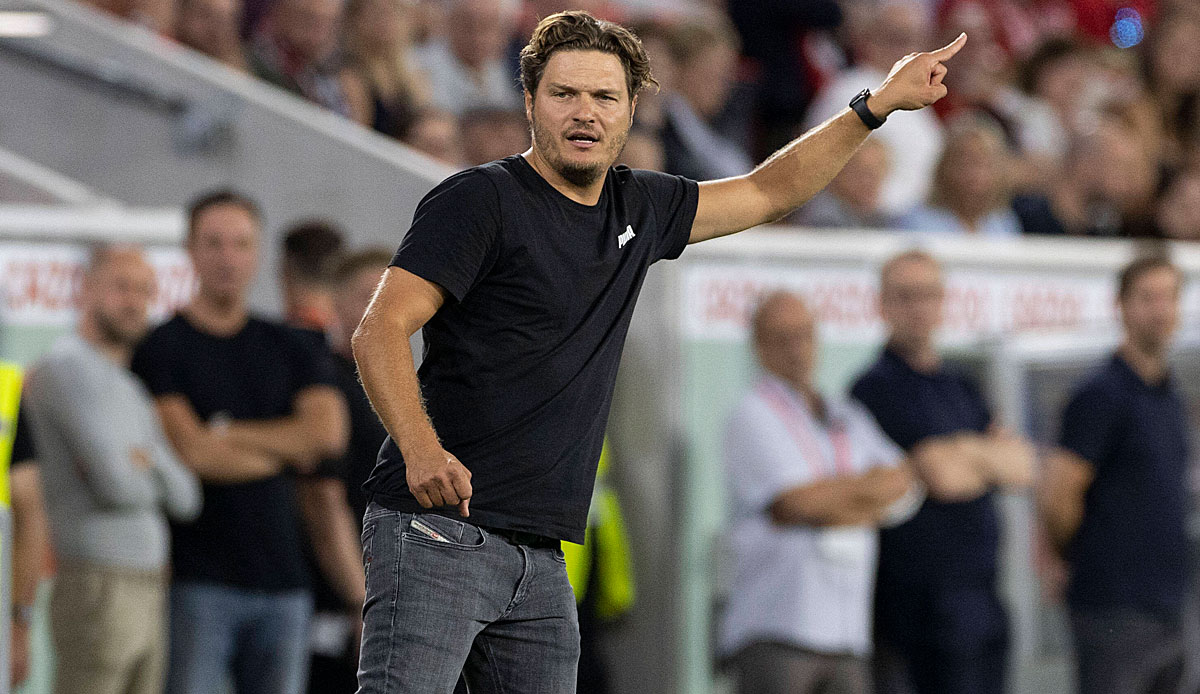 The Belgian newspaper Het Laatste Nieuws writes that BVB negotiated with Anderlecht on the last day of the expired transfer window. However, an offer of ten million euros was rejected by the Belgians.

Duranville made his RSC first-team debut in May just days after his 16th birthday. The Belgium youth international feels most comfortable on the right flank, but can also come down the left.

At the beginning of September Duranville scored his first goal in the first Belgian league, his contract with Anderlecht runs until 2024.