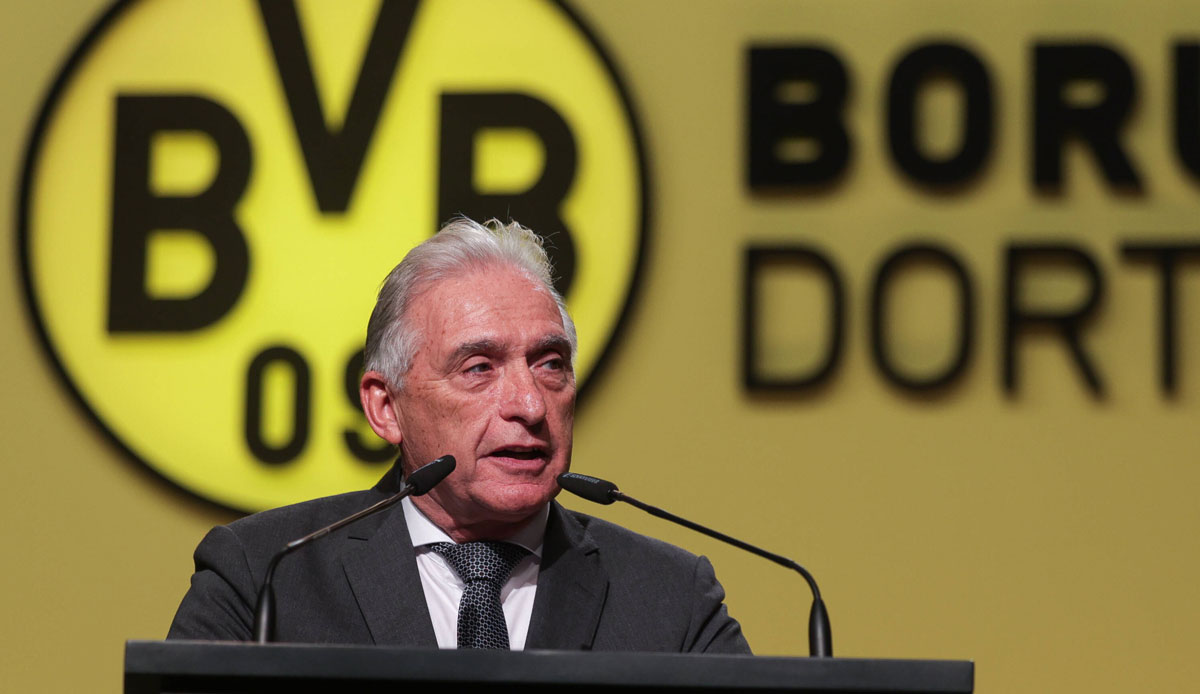 Borussia Dortmund has appointed Reinhard Rauball as the first honorary president in the club’s history. The 75-year-old was at the top of the club for 23 years and was dismissed from office with standing ovations at the general meeting on Sunday in the Westfalenhalle.

The members unanimously elected Rauball’s previous deputy, Reinhold Lunow (69), as the new president, who described his predecessor as a “mentor”.

Rauball himself spoke of “I am very fortunate that I was able to hold this position for so long. The responsibility was more joy than a burden. I am grateful for every day.” Managing Director Hans-Joachim Watzke emphasized the cooperation and said to Rauball: “We owe you a huge thank you. You are a big one as a person and at Borussia.”

Rauball was elected BVB President for the third time in 2004. During his first term of office from 1979 to 1982, the then 32-year-old lawyer went down in history as the youngest president of a Bundesliga soccer club. His second term of office between 1984 and 1986 was characterized by an economic crisis at BVB, which, not least thanks to Rauball, was successfully overcome became.

During Rauball’s third term as president, Borussia Dortmund won two championships, lifted the DFB Cup three times and reached the 2013 Champions League final. With Rauball at the helm, the club grew and BVB announced a record on Sunday. The club has 168,163 members and is fourth in the world behind FC Bayern Munich (295,000), Benfica Lisbon (267,000) and the German Alpine Club (179,000).