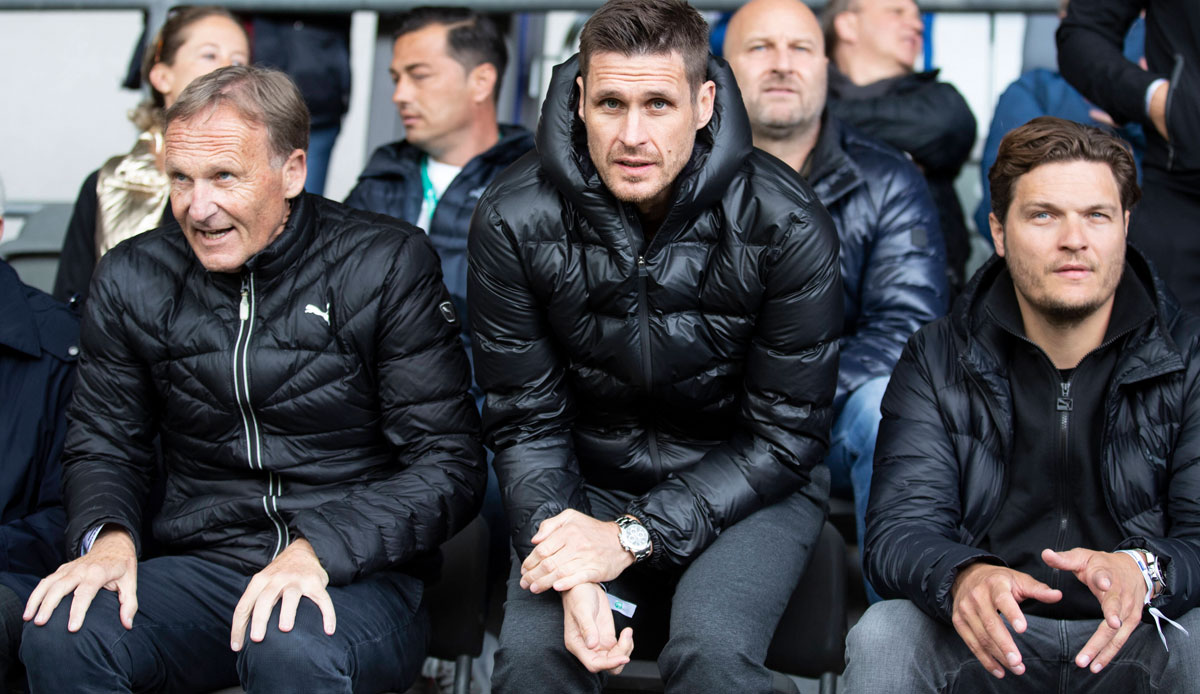 Borussia Dortmund has released its chief scout Markus Pilawa with immediate effect. The club announced this on Wednesday. The 44-year-old is said to have a connection to Bayern Munich.

Markus Pilawa is no longer chief scout at Borussia Dortmund and is apparently facing a future in the same capacity at big rivals FC Bayern Munich. This is reported by several media unanimously.

BVB officially released the 44-year-old on Wednesday after he announced that he wanted to switch to a direct competitor.

“We respect this decision and, in view of the upcoming challenges, have decided to release Markus Pilawa from his duties immediately,” said BVB sporting director Sebastian Kehl: “We thank you for the long-term cooperation and wish him all the best for the future .”

Pilawa has been flirting with farewell for a long time

Pilawa came to the Black and Yellows from VfL Bochum as a scout in 2012. In the years that followed, his work earned him an ever-growing reputation, and he was eventually promoted. As head of scouting and analysis, he was also an important contact for sports director Kehl.

Dortmund hired a new man for the position of chief scout in Laurent Busser (52), who came from FC Bayern, in the summer, but the Frenchman was intended as an additional person in the department. This creates a vacancy at BVB.

Pilawa, like that sports1, is said to have been thinking about a career change for some time and flirted with the interests of other clubs. In addition, there should have been internal problems for a long time.

Accordingly, Pilawa’s relationship with managing director Hans-Joachim Watzke and trainer Edin Terzic was strained. In future, he will support Technical Director Marco Neppe in Munich. As sky reports, the commitment on Säbener Straße will start on September 1st.