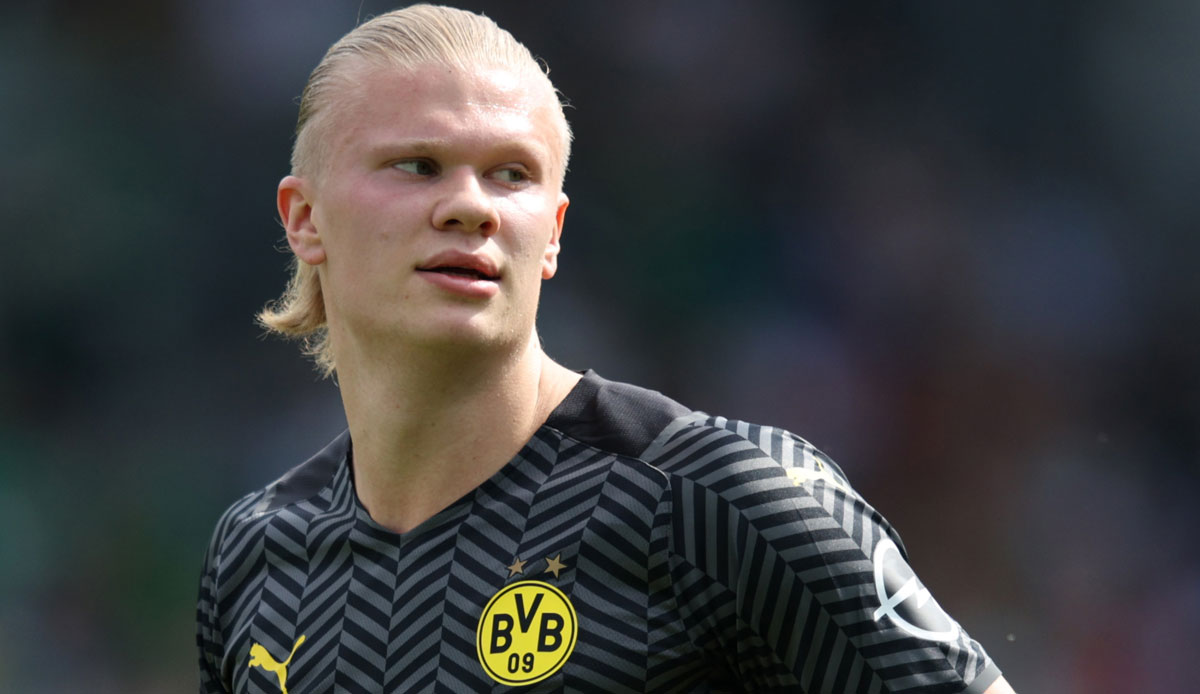 In the months of poker about the future of top scorer Erling Haaland, a decision is apparently imminent. He expects “clarification in the next week. I wouldn’t be surprised if he moves on in the end,” said future BVB sports director Sebastian Kehl on Sunday Sport1 double pass.

Haaland (21) can leave BVB at the end of the season due to an exit clause for a fee of 75 million euros. Manchester City is the favourite.

Dortmund wants to sign national player Karim Adeyemi from RB Salzburg as a replacement. “I assume that we will make progress with Karim this week,” said Kehl.

It has been reported for weeks that Dortmund have reached an agreement with the 20-year-old attacker. The base fee should be 30 million euros.

The double pass every Sunday from 11 a.m. LIVE on Sport1

… to the rumors about Karim Adeyemi: “I assume that we will make progress with Karim this week. But what can I say as long as the signature is not on the contract? We want to be honest as long as the medical check is not done and with the Player has finally been spoken – it’s not certain for that long.”

… on the future of Erling Haaland: “I believe that we will have clarity in the next week.”

…about his recent statement about Marco Rose: “Well, I can clearly say that it was formulated very unhappily by me, without intention. I can clearly say that I am planning the season with Marco, that we are currently in preparation, with the transfer issues, discussing everything together. We But we sit down after the season, because we certainly have a few critical things to analyze, and then I hope that we can do better together in the new season.”

… on the return of FC Schalke 04 to the Bundesliga: “I’m looking forward to the real derbies coming back next season. I already had Rouven Schröder yesterday (Schalke sports director, editor’s note) Congratulations as BVB manager. Congratulations on returning to the first division, Schalke! That’s where they belong. It was a mammoth task to turn this squad around and get rid of many very high-earning players and integrate new players. I think hard work is a sign of quality in the pot, Rouven fits in really well. The mood that has now emerged again will carry them for the time being. And there is nothing better for BVB than celebrating derby victories.”