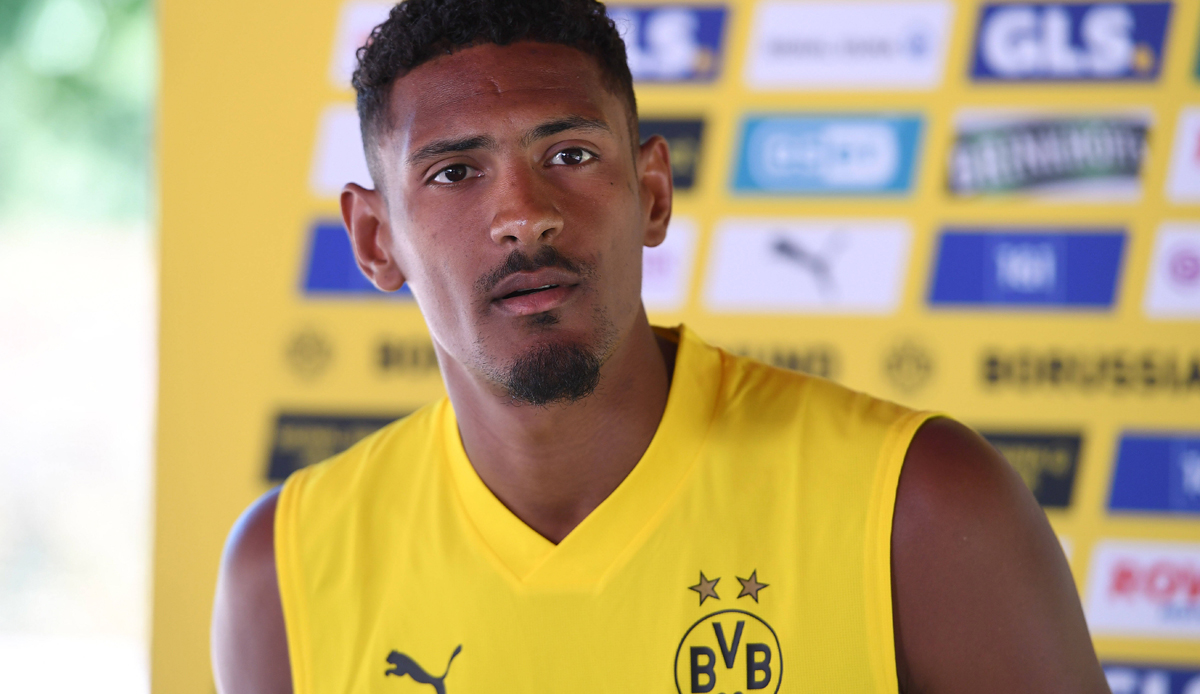 BVB shock late Monday evening! As Borussia Dortmund announced after the 3-1 friendly defeat against Valencia, new signing Sebastien Haller was diagnosed with a tumor in his testicles.

“In the course of intensive medical examinations, a tumor in the testicles was finally discovered during the day,” said BVB on its club website. The 28-year-old newcomer complained about being unwell after training on Monday morning at the training camp in Bad Ragaz.

In the coming days, further examinations are to take place in a “specialized medical center”. “This news today was a shock for Sebastien and all of us,” BVB sports director Sebastian Kehl is quoted as saying.

“The entire BVB family wishes Sebastien that he recovers completely as soon as possible and that we can hug him again soon. We will do everything in our power to ensure that he receives the best possible treatment.”

Haller switched to BVB in the summer for around 31 million euros after a strong season at Ajax and was supposed to replace Erling Haaland, who had moved to Manchester City. In the Bundesliga, the Ivorian national player previously went in search of goals for Eintracht Frankfurt.